Sleep plays a crucial part in our lives and it’s fascinating how much we don’t know about snoozing (my goodness, we spend 8 hours per night doing it). So many questions bubble up when we think about sleep – the biggest one is why do we do it?

We set out to uncover the most jaw-dropping facts about sleep. 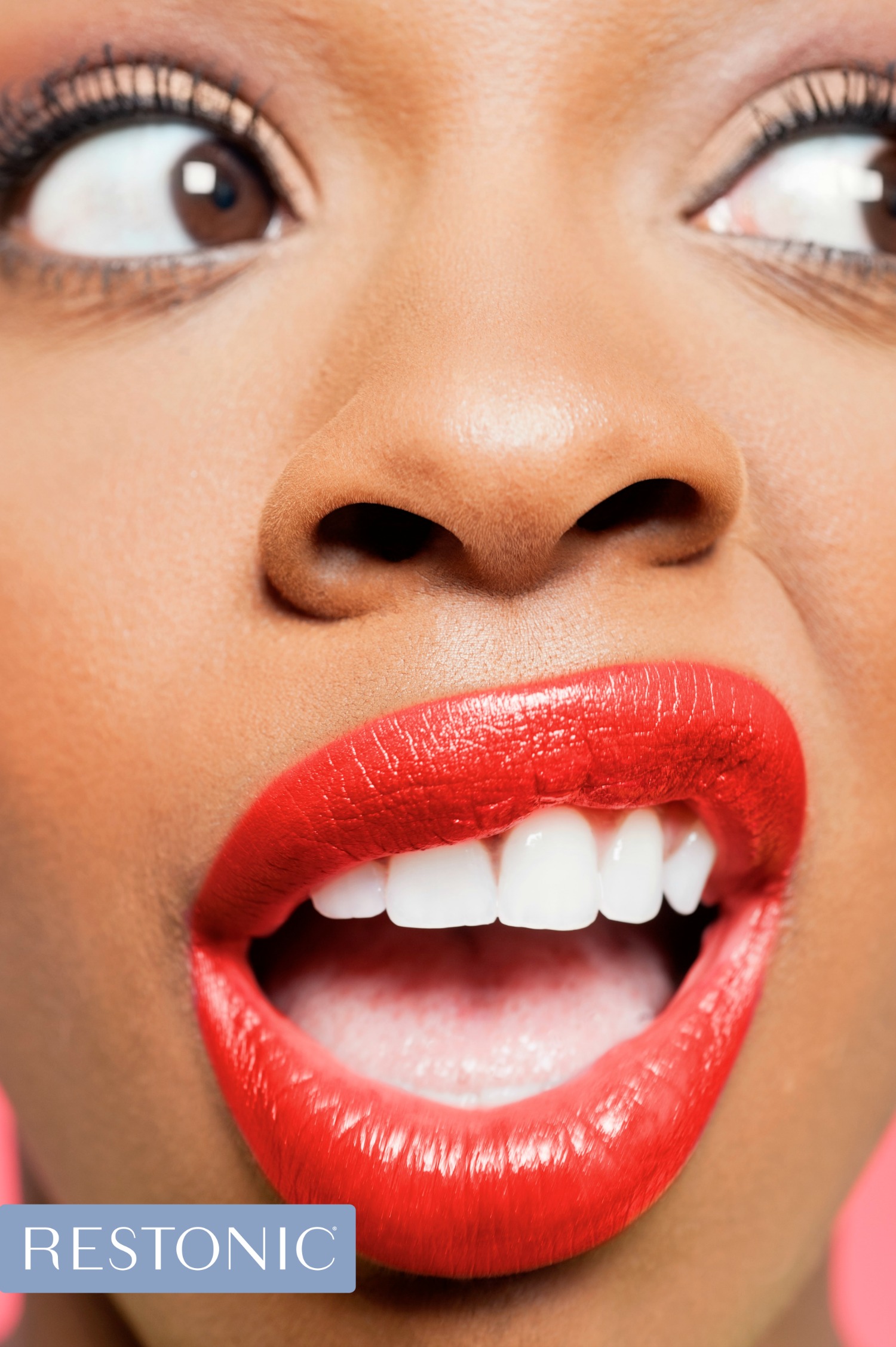 The more you know about sleep, the better you can sleep…

Were you surprised by any of these facts? What can you change about your sleep based on these facts? We’ll never know everything about sleep, but it helps to keep the knowledge coming so we can work on perfecting our sleep routine for a better life.

For more fun sleep facts, check out this BuzzFeed video: