Can lucid dreams give us power over our minds?

Ever wonder why we dream? What if we could control them, or guide them to do what we want?

How would our lives change if we had the power to access the part of our mind we normally only access during dreams? If we could control our dreams, could we control the rest of our lives?

The parts of our mind

To help us understand our dreams better, let’s look at the brain a little closer. The three main parts of the human mind as defined by Star Over Sky Counseling & Psychotherapy: 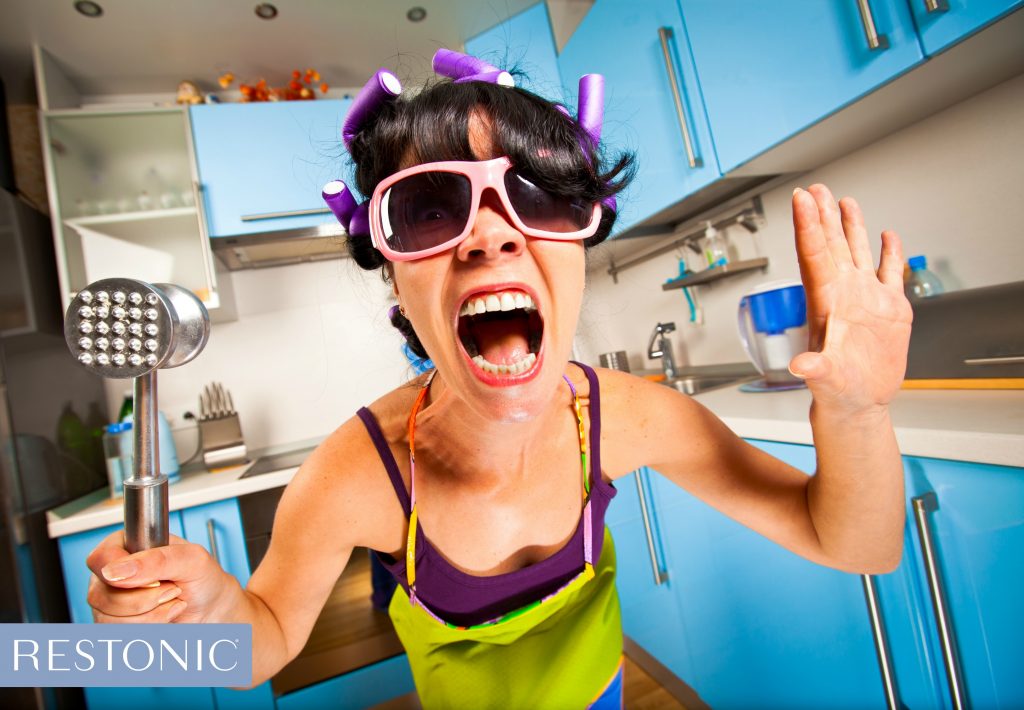 What is lucid dreaming?

If you’ve ever had a dream where you were aware that you were in a dream, you’ve had a lucid dream. Lucid dreaming is your chance to play around with the extraordinary abilities of the normally inaccessible part of your brain. It’s an opportunity for you to face your inner demons, to travel to the planet Saturn or be absolutely anything you want to be.

Fortunately, lucid dreaming is a skill that can be learned. Like anything it takes practice, but once you get better at it you can use it much more often.

I’ve had my own experiences lucid dreaming. I became aware of it years ago, but only decided to start practicing it recently. Lucid dreams are some of the most restful nights I’ve had. I not only wake up feeling refreshed, but I actually wake up happy. It’s so much fun to lucid dream and it helps me to challenge misconceptions I have about myself or defeat my self-set limitations. 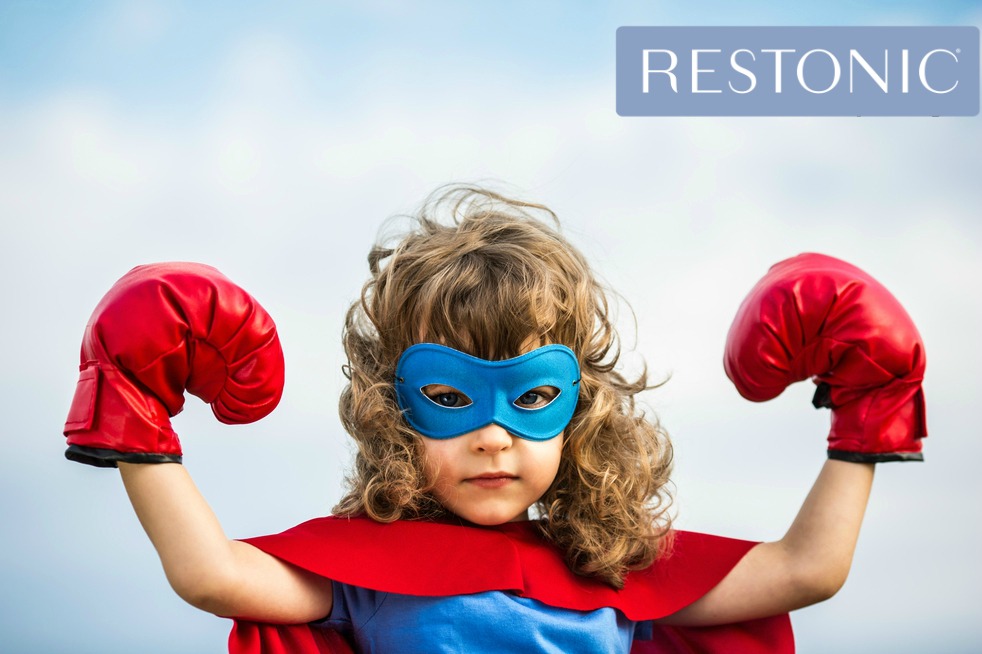 I read somewhere that one trick to lucid dream is to look at your hands or into a mirror during your dream. When you realize that these things are not exactly as they should be, you can become aware that you’re dreaming. Once you realize you’re in a dream, you’re lucid dreaming.  That’s where the fun begins!

As a kid, I was bullied a lot. It isn’t something that I consciously think about as an adult, but those experiences are stored up in my unconscious mind. For years I’d have dreams that I was that 6 year old kid being teased for being a girl or for being terrible at anything athletic. In my dreams I felt the same as I did back then: ashamed, scared and just wanted it to stop.

One night I had a dream where I was being bullied as a kid. I looked down at my hands and they were blurry. It didn’t make sense. That’s when I realized I was dreaming. I chose to stand up to the tormentors and I felt so incredibly powerful — both in my dreams and the entire next day. It was like I took back a part of myself and my life that I didn’t realize was missing.

Nightmares happen. They aren’t fun, they can sometimes be very unrealistic but according to Charlie Morley, they are an essential part of our beings.

Charlie Morley is a lucid dreaming teacher who gave an excellent TED Talk at TEDxSanDiego 2011. In his talk, he says that lucid dreaming, while only a scientifically verified phenomenon for the past 30 years, has been a Tibetan Buddhist mind training technique for more than a thousand years.

During his journey to become a lucid dreaming teacher, Charlie has learned to embrace his nightmares. He believes the shadows of our minds are the seat of all of our creative energy. He talks about how he used to try to master his dreams. He wanted to control them. After seeking advice from one of his advisors, he learned instead to embrace his fears and shadows instead of trying to overpower them.

In one situation, Charlie spoke of dreaming about a 3-headed demon monster. He naturally readied himself to fight, and then remembered the words of his teacher. Charlie lowered his fists and wrapped his arms around the monster in a tight hug. As the monster struggled in his arms, it began to shrink until it was no more.

Charlie woke up with tears in his eyes and a strange feeling in his stomach as though a large knot had been released. He had embraced his nightmare and found a part of himself he never before realized was there.

Where to start on your own lucid dreaming journey

Sometimes I find that if I fall asleep, wake up and then go back to sleep right away, I’m more able to lucid dream. Try to be aware of your surroundings in your dream and pay attention to things that don’t make sense. Practice makes perfect. Make a journal of your dreams and become more conscious of the unconscious world within your mind.

I’ve traveled back to my home in the Rocky Mountains, visited with friends I haven’t seen in years, and had a Super Mario Bros. type dream where I just had fun playing in a video game. Whether you want to battle demons or just have the time of your life while you sleep — do yourself a favor and learn how to lucid dream.

Have you ever had a lucid dream? If you could go anywhere, see anything or be anyone — what would you do in your dream? Tell us about your experiences lucid dreaming in the comments below.