How the three – nightmares, insomnia & depression – are intertwined 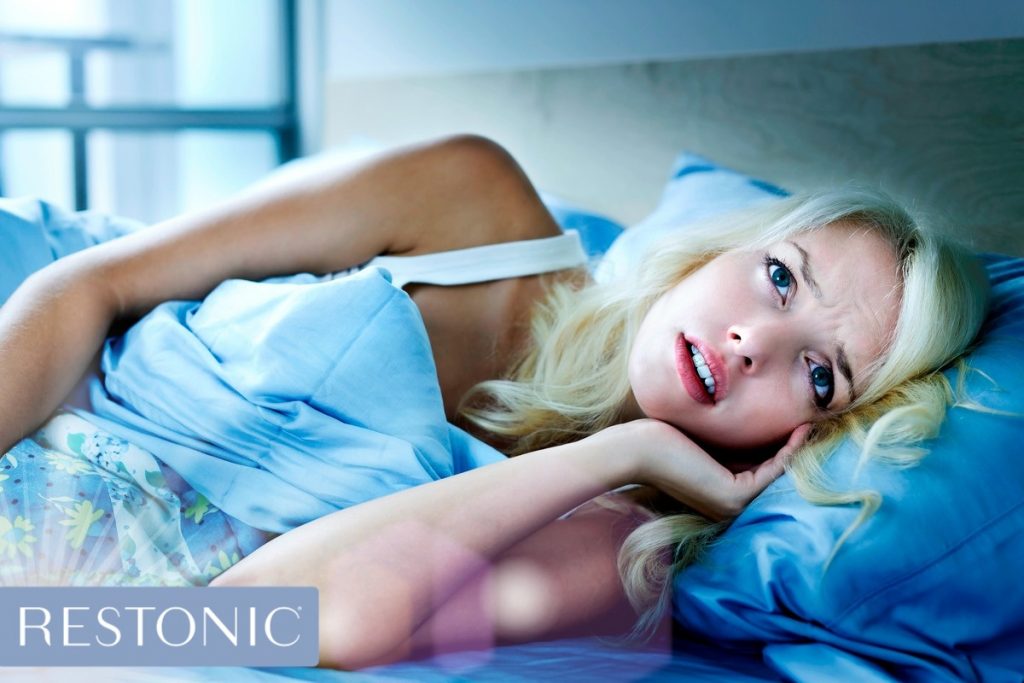 Sleep plays an important role your health and mood regulation. If you suffer from nightmares, it not only affects your sleeping life but your waking life as well. According to the Mayo Clinic, a nightmare is a disturbing dream associated with negative feelings, such as anxiety or fear. Nightmares can cause anxiety about returning to sleep, which can spiral into a debilitating cycle. Nightmares can cause a lack of sleep, which in turn can cause a variety of issues including insomnia and depression. The same is also true reverse – insomnia and depression can cause nightmares. The three are often intertwined.

During the 1970s, psychologists noted that people suffering from depression also reported more dreams than average. In fact, people who are clinically depressed may dream three or four times as much. The quality of REM sleep dreams is different too – more intense emotions, more negative themes, more nightmares, and more unpleasant dreams. In general. REM sleep is the time when your brain is most active during sleep, which is when your brain actively works to heal and replenish itself. These unpleasant dreams are often mixed with insomnia, leaving someone tired. Read more at DreamStudies.org

Nightmares & insomnia and their effect on depression

Researchers at Tokyo Medical University in Japan investigated the influence of nightmares on depression, both independently and in conjunction with insomnia. They found nightmares can aggravate the symptoms of depression. They also learned that the joint presence of insomnia with nightmares had a significant effect on the severity of depression. Read more at PsychologyToday.com

As researchers work toward better understanding the links between insomnia and depression, it’s clear that a deeper understanding of sleep and its effect on mood regulation and mood disorder is needed as well. 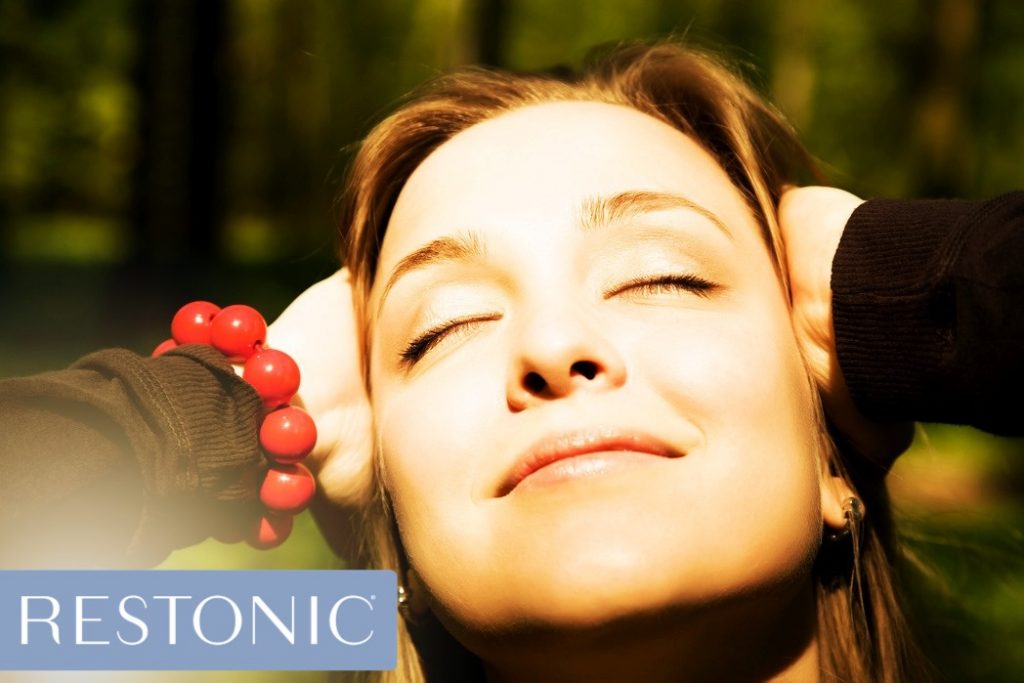 If you suffer from insomnia and/or nightmares, there is no one simple solution – as you well know. But there are changes you can make. Try these tips to help you sleep better and wake up better rested:

If you are suffering from chronic nightmares or insomnia or symptoms of depression, know that you are not alone and a doctor can help. If you’re ready to find a sleep doctor, check out this list of sleep specialists for help in your area.