Alcohol is not a sleep aid, contrary to popular belief 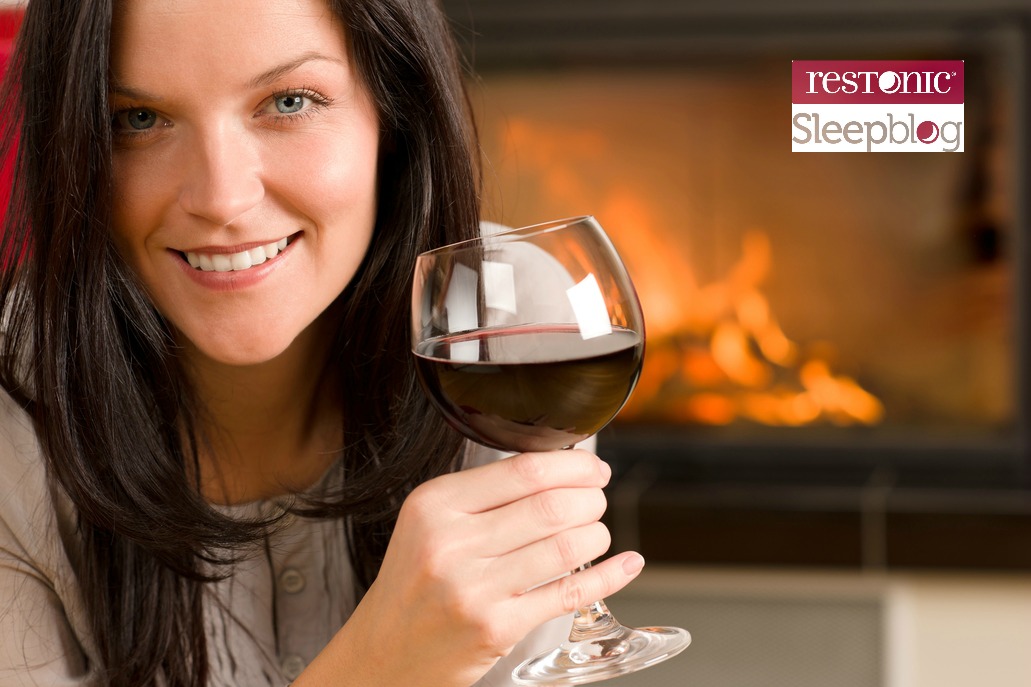 A glass of wine at the end of a long day is a common way to unwind. It’s relaxing, settling and prepares us for slipping into a long and peaceful slumber. Well, not exactly. That seemingly innocent glass of wine may actually be doing more harm than good. While it might help you unwind and fall asleep faster, it hinders the quality of sleep you achieve. Talk about a rotten catch-22.

Here are some ways that glass of wine before bed affects your ability to get a good night’s sleep.

REM sleep – When you consume alcohol before bed it reduces REM sleep, which happens approximately 90 minutes after you fall asleep. It’s the cycle of sleep when you dream and is thought to be the most restorative – when your brain resets. “Alcohol may seem to be helping you to sleep, as it helps induce sleep, but overall it is more disruptive to sleep, particularly in the second half of the night,” says researcher Irshaad Ebrahim, medical director at The London Sleep Centre in the U.K. Read more at WebMD.com.

Sleep apnea – Alcohol is a muscle relaxant and can slacken throat tissues more than usual during sleep, making the airway more vulnerable to obstruction. This makes sleep apnea worse for those who suffer from it. Read more at USNews.com.

Tiptoeing to the restroom – Alcohol is a diuretic, meaning it moves through your system quickly, taking other fluid with it. Even if nothing else keeps you awake, trekking back and forth to the bathroom will.

Women – The effects of alcohol on sleep are even more predominate in women. In one study, women who went to bed tipsy sleep much less soundly than men who had the same blood-alcohol content. Although researchers aren’t certain why these gender differences exist, it could be because women’s bodies clear alcohol from the bloodstream more quickly. Read more at CNN.com. 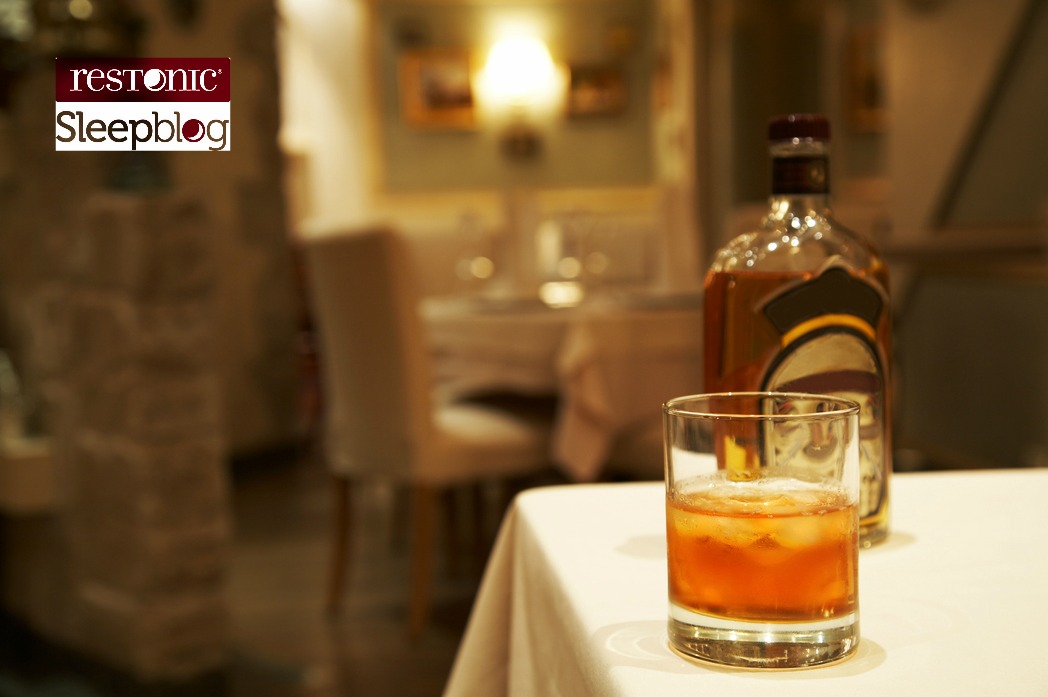 The hangover – Ever wonder why you tend to wake up early after a night of drinking – with a headache as an added bonus? It’s because your body’s craving the fluids it lost during the frequent trips to the bathroom you made last night. You’re dehydrated. Replenish your body with water and electrolytes as soon as possible when awake. Read more at EverydayHealth.com.

It’s understandable that you want to enjoy an alcoholic beverage after a long day every once in a while. Keep your nightcap to one glass and enjoy it at least 2 hours before bed. Alcohol is not a sleep aide and using it to relax is a dangerous road to travel. Instead, work on developing better sleep habits that way you’ll wake up well-rested and refreshed ready to take on your day.