How Midnight Snacking Disrupts Your Body 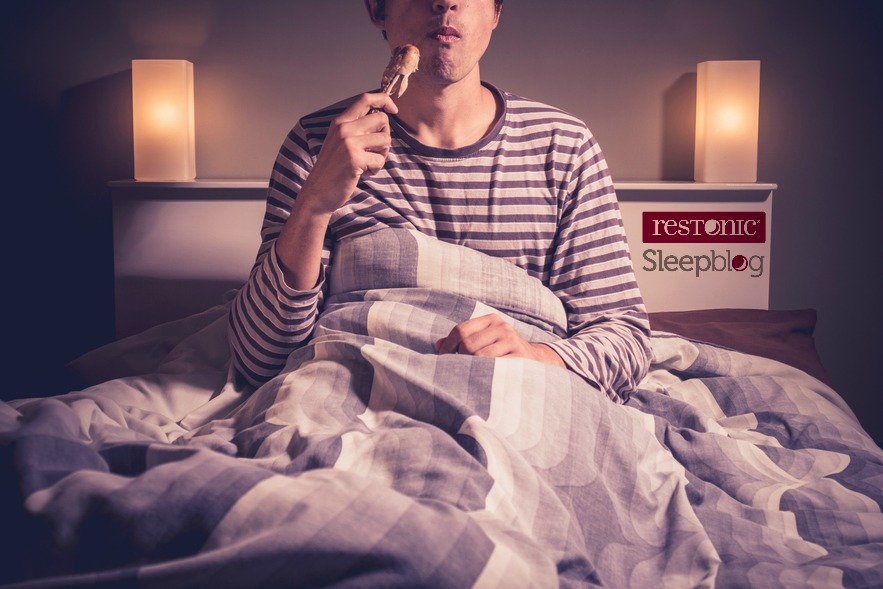 It’s 12am and you’re tossing and turning, thinking of your pint of Ben & Jerry’s in the freezer or a double chocolate cookie on the counter calling your name. Squashing the urge to satisfy cravings
post-bedtime can keep us awake and cut into sleep time. But while your stomach might be urging you to go for it, how do those extra sugars and carbs affect your future sleep –and body? 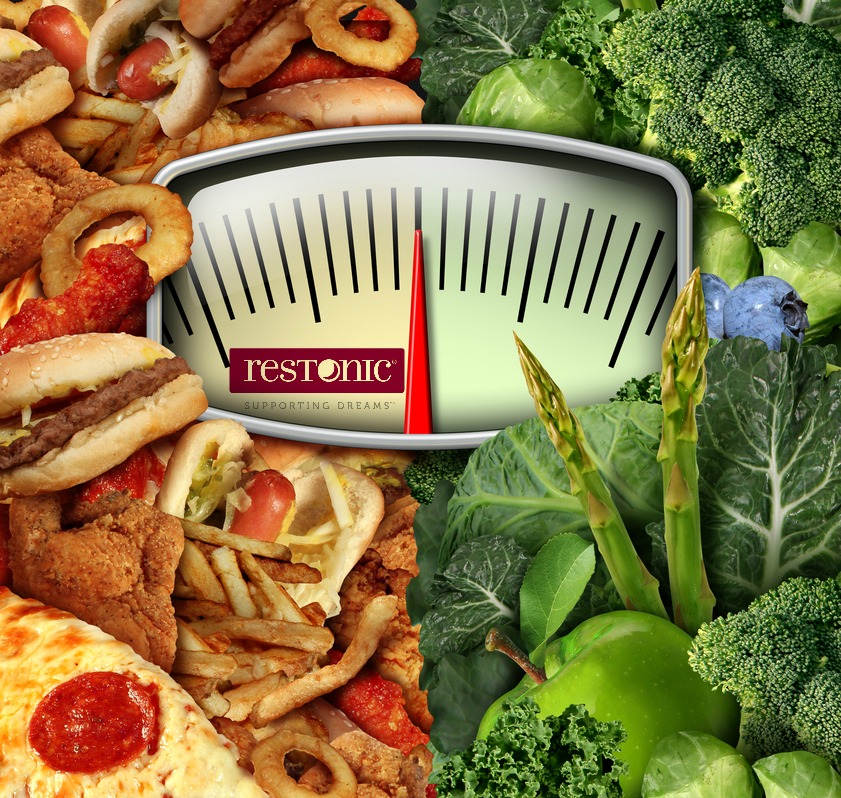 Just like Grandma said, when it comes to food, nothing good happens after 10pm. Late at night, people rarely make a full hearty meal – instead they reach for foods high in saturated fat like greasy potato chips and ice cream. The American Journal of Nutrition says, people who eat more at night have a higher body mass index and eat 12% more calories than daytime snackers. The trouble is, late night eating can quickly become a habit, which can lead to rapid weight gain Once you start late night eating, it becomes a routine, leading to weight gain. Read more: USNews.com.

You may want to reconsider opening the refrigerator post-bedtime to keep your memory intact. A study done on mice, by the University of California, reveals when the mice ate during the day they were less active after dark compared to the mice munching at night. Read more: Telegraph.uk.

Post-bedtime snacks and your heart

The fruit fly lives life fast and hard for 40 to 50 days and if food interrupts his sleep cycle, the effects are devastating. Researchers from The Salk Institute for Biological Studies and San Diego State University exposed groups of fruit flies to two conditions: one where food was always available, and one where they were restricted to when they could feed. The results showed the potential of cardiac arrest increased exponentially with the flies who ate round the clock. Read more: NatureWorldNews.com. 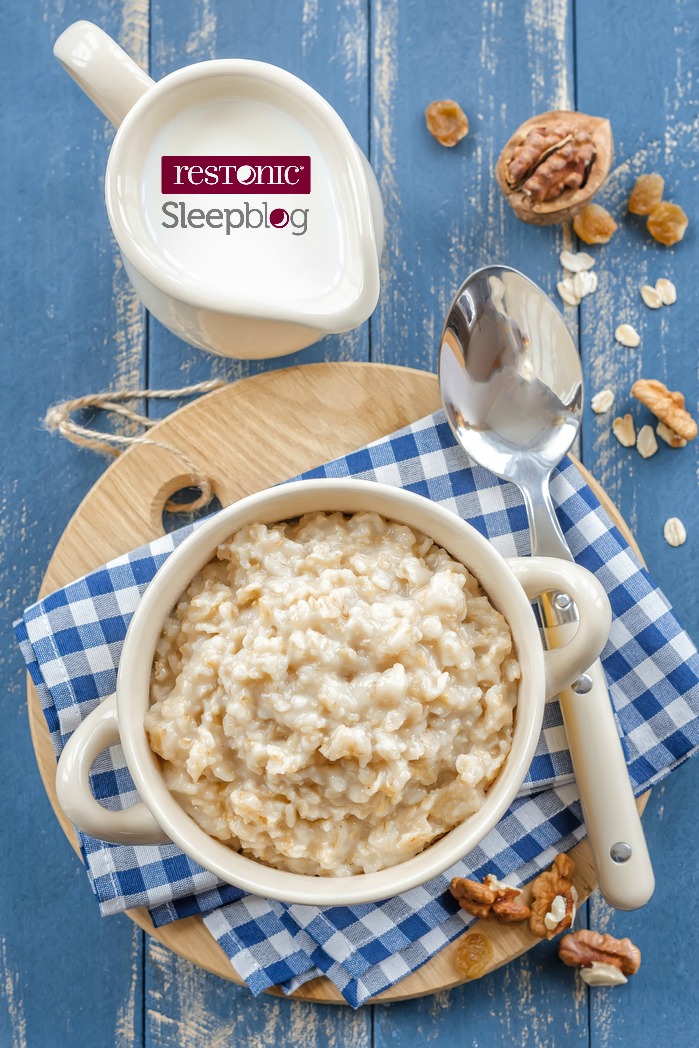 Spend your days and nights grazing on these foods and you’re guaranteed to enjoy a bounty of sleepless nights.
• Alcohol – Your body metabolizes it at lightning speed, which can leave you dehydrated and tossing and turning throughout the night.
• Chocolate – The darker the chocolate gets, the more caffeine, keeping you awake at night.
• Spicy anything – Spicy food can cause heartburn, a backflow of food particles and acid from the stomach into the esophagus.

3 snacks to help you sleep

Modern science has identified some awesome snacks that not only fill you up but also knock you out. Below, 3 forms of midnight snacks for that hungry tummy.
• Oatmeal – Carbohydrates release serotonin, calming the brain and allowing you to fall asleep quickly.
• Milk – Always does the body good and contains an amino acid (which can help induce sleep) known as tryptophan. Milk also contains melatonin, a hormone that regulates the sleep-wake cycle.
• Nuts – Natures protein contains magnesium, which has a calming effect on the brain and promotes better sleep.

Next time the urge of midnight munching comes along, go for the healthy snacks and enjoy a good night’s rest. Do you have a go-to snack? Share with us!