3 polyphasic sleep cycles you may not have heard of 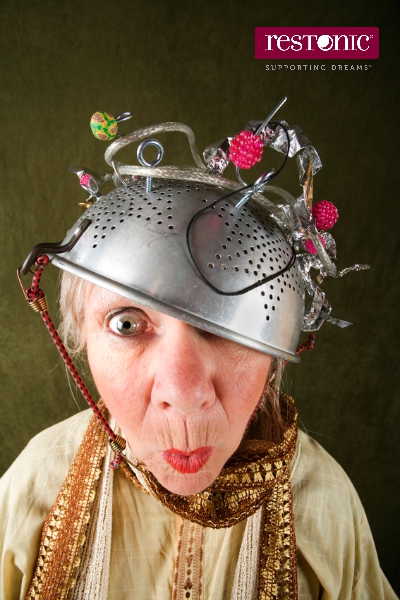 Most Americans sleep monophasically, or in one big chunk of sleep (usually at night). It’s the way that our parents taught us and the way that society functions on a day to day basis. We sleep at night, work during the day. But if we didn’t have jobs or parents to influence us, would we sleep another way?

Studies have shown that when people are put into an environment that lacks any indication of time, they naturally fall into the biphasic sleep pattern. Biphasic sleeping occurs when you sleep in one big chunk of time followed by a subsequent smaller nap during the day. This is my preferred way to ensure that I get enough sleep, but for some people, even a midday nap sounds like an alternative way of sleeping.

Even more alternative than that, there are a few types of polyphasic sleep styles that exist. Polyphasic sleep cycles use multiple naps instead of just one nap like the biphasic type of sleep.

Before you completely dismiss these sleep styles as crazy, Leonardo da Vinci, Nikola Tesla and Thomas Edison are all said to have been Polyphasic sleepers. Perhaps the extra time awake is what led them to become some of the most creative and intelligent minds in history.

There are 3 basic types of polyphasic sleep cycles which are as follows:(Sleep cycle images courtesy of Collective Evolution).

Everyman Sleep Cycle — Probably the easiest to adjust to, it consists of one larger portion of sleep and three smaller nap periods. The large portion of sleep is 3.5 hours and the naps are about 20 minutes (enough for a quick boost of energy without the groggy hangover effect of a longer sleep period).

Dymaxion Sleep Cycle — This is a sleep pattern that can only be successfully used by short sleepers or a small portion of the population that can actually survive on a small amount of sleep each night.

This cycle is made up of four 30 minute naps spaced equally apart during the day. While two hours of sleep might sound appealing to get a lot more done during the day, the effects of not getting enough sleep can cause irreparable damage to your long-term health.

Uberman Sleep Cycle — Similar to the Dymaxion Sleep Cycle, the Uberman only requires two hours of sleep per 24 hour period. The difference is that the naps are slightly shorter (20 min versus 30 min) and more frequent. Some people add an extra two naps into their cycle, to give them a total of 2 hours 40 minutes of sleep per day.

If you miss a nap, however, it can throw everything off and you can feel very tired and drained. Since keeping the schedule is important, this probably won’t work for most people who have typical daytime jobs. On the other hand, people who use this style of sleep are said to have vivid lucid dreams. If you’re practicing lucid dreaming and work at home with a flexible schedule, this might be something to try.

Should you become a polyphasic sleeper?

Polyphasic sleep can be helpful in some cases. For example, soldiers who need to be awake for long periods of time can benefit from the research of Claudio Stampi, a sleep expert based in Boston. Stampi still wouldn’t recommend this style of sleep for the everyday person. 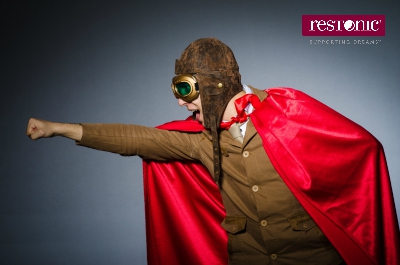 Stampi is the leading researcher for polyphasic sleep and has found “taking six short naps is more useful than going several days on just a few hours of sleep”. He does not “recommend that healthy people leading normal lives adopt the polyphasic sleep lifestyle to gain more waking hours.”

So while the idea of having 22 hours each day sounds great on paper, it probably isn’t something you should try. On the other hand, there are many benefits to napping. If you’re considering changing the way that you sleep in order to get more hours of shut-eye, start making time for a daily nap. Your body and mind will thank you.

How do you sleep? Do you nap at all, or do you sleep in one big chunk of time? Has the way you sleep changed depending on the job you have or age you are? Let us know in the comments below. We’d love to hear about the ways you sleep.