It’s 2am and the next episode of “House of Cards” is calling your name on Netflix. But after what seems like only minutes you hear the alarm clock buzzing – you just binged all night – time for work! What’s so bad about extra screen time if you’re “lying” in bed? Isn’t Netflix and chill supposed to be relaxing?

We hit pause and investigated the cons of binge watching and sleep.

Staying up late not only affects a healthy, balanced sleep routine, but excessive exposure to blue light could affect your body even more when attempting to fall asleep. Light at night is highly discouraged because, “light decreases a hormone that tells the brain to sleep. That hormone is melatonin,” according to WebMD. What’s more, sleep can be delayed because of the excitement of being involved with that your favorite show or movie.

Watching episode after episode of “Iron Chef” is going to make your stomach rumble ¬– more than likely you’ll be eating Oreos and chips rather than smoked salmon. Night owls, those who go to sleep after midnight and wake up mid to late morning, not only sleep less but tend to eat more calories at dinner or bedtime snacks compared to “normal” sleepers. Not just what you eat, but when you eat, affects your body’s ability to lose weight. Your sleep habits have a major influence on when you eat and how much. 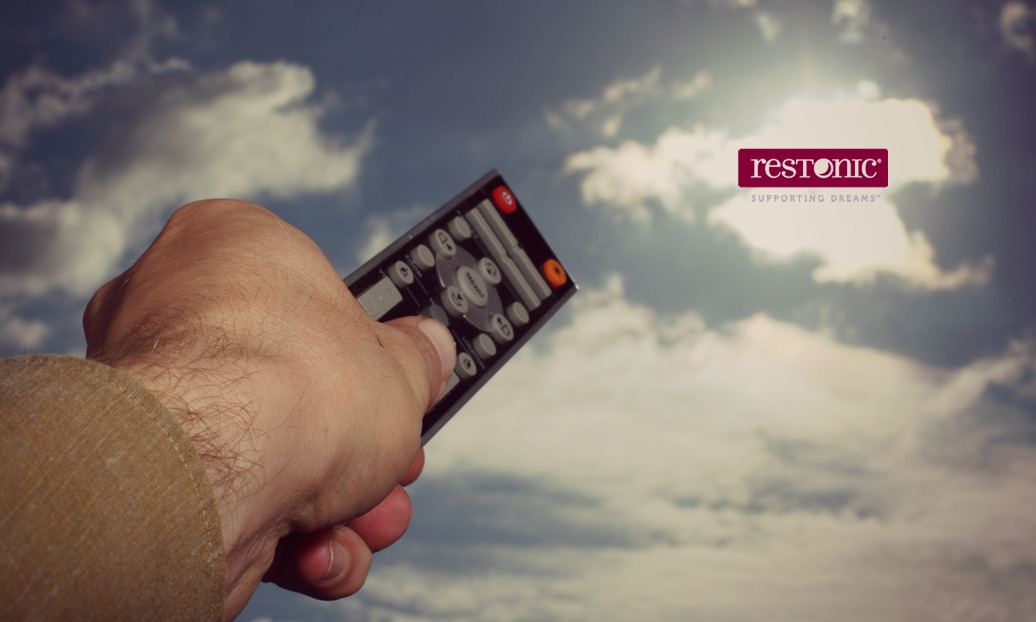 Admit it, “Law and Order” is an intense drama – we’re always guessing who the suspect is too. Needless to say, staying one step ahead of the bad guy can be stressful and our eyes seem to be glued to the bright light from the television. But did you know, exposing ourselves to the light is associated with depression-like behaviors? Ever find yourself watching a something just to watch, when in reality you are bored and don’t want to be sitting there?

4. Could affect your work

The characters in “Mad Men” are always at the office but maybe you’re watching them on your comfy couch when you should be at the office or sleeping. Those who go to bed after 11:30 on a work/school night tend to have lower productivity levels compared to someone getting a solid 7-9 hours of sleep, according to the Associated Professional Sleep Societies.

Falling asleep to your computer or television can also mean falling asleep with the bedroom light on. Having the light on all night during sleep can is associated with shallow sleep, which is an opportunity for nightmares.

Binge watching on Netflix may be your favorite unwind and relax activity, but unless you’re sticking to a consistent sleep schedule, chances are you aren’t getting the right amount of zzz’s. Know when to hit pause and get much needed sleep.

Check out these DIY Netflix socks: