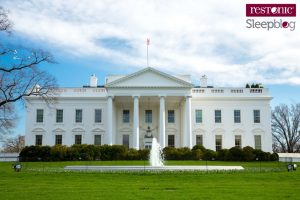 While many of us often wonder what happens in the White House under the various Presidential tenants, this sleep blogger has some serious questions about our 44 Presidents. Who snored, who napped and who avoided sleep? When you’re the leader of the free world, getting some shut eye must be one of a multitude of difficult tasks to conquer.

If there is one thing I know for sure, to be at your best, you need a good night’s sleep.

Since the White House was first completed in 1800, the President of the United States has been making important decisions, leading our country and sleeping within those historic walls. From the first inhabitance of President John Adams to our current leader, President Barak Obama, presidential dreams have been percolating in the executive mansion. 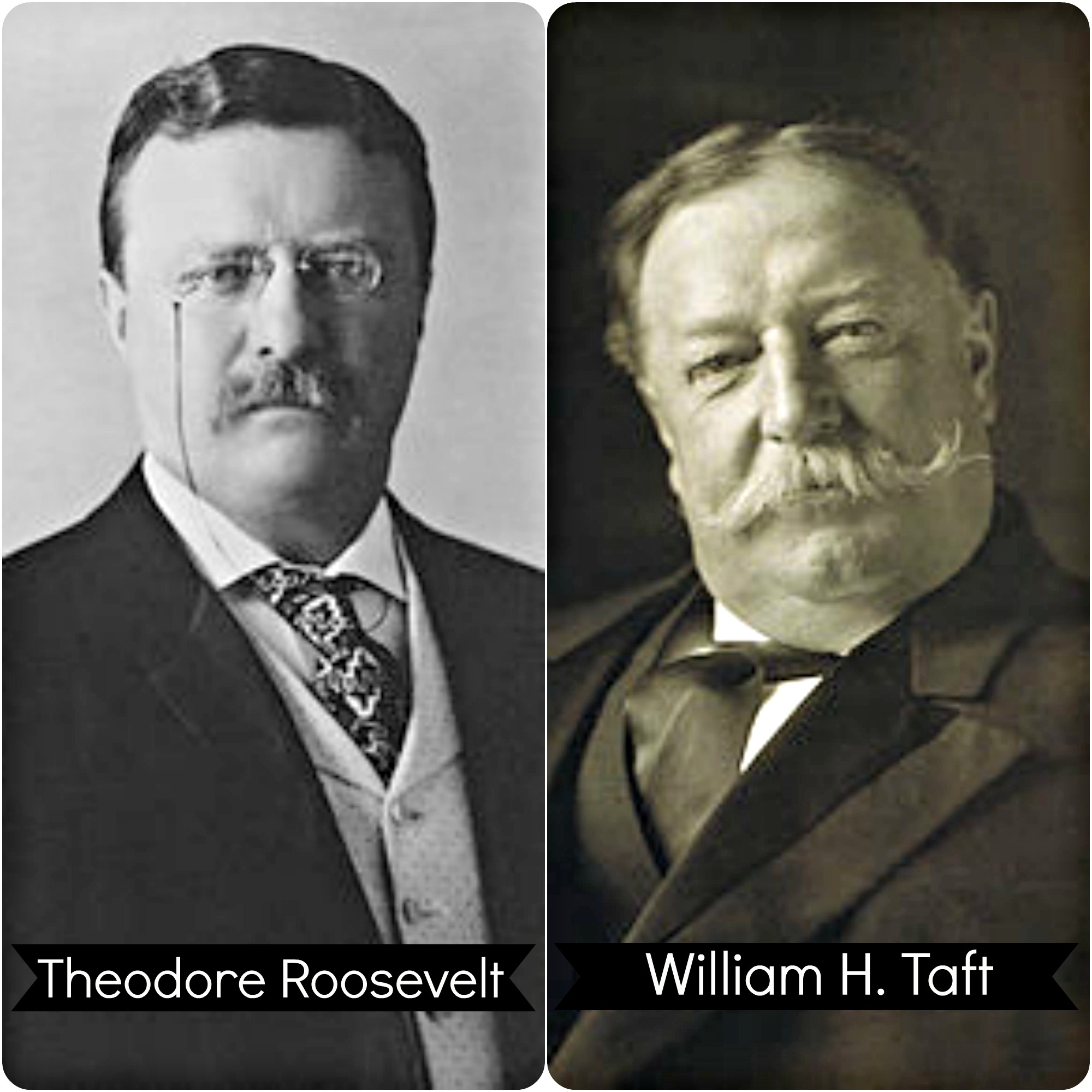 Our 26th president, Theodore Roosevelt, would not likely have been invited to sleep in anyone’s guest room. He is considered the loudest Presidential snorer by far. During some overnight stays at the Washington hospital, they provided him with his own floor, not due to his high ranking government position, but due to his high volume snoring. Other known snorers in the executive branch include; George Washington, John Quincy Adams, Herbert Hoover and Ulysses S. Grant.

William Howard Taft, held office as the 27th President of the United States and also uncontrollably held his breath while sleeping. Taft was known to have sleep apnea, a sleeping disorder that causes the sleeper to stop breathing for short to prolonged periods during sleep. Taft, like most of those with sleep apnea, would not have known this was occurring during the night. One of the major side effects, however, was prevalent with Taft, who often fell asleep randomly during the day. It’s been said that Taft was known to start snoozing while playing cards with friends. President Grover Cleveland also shared this affliction. 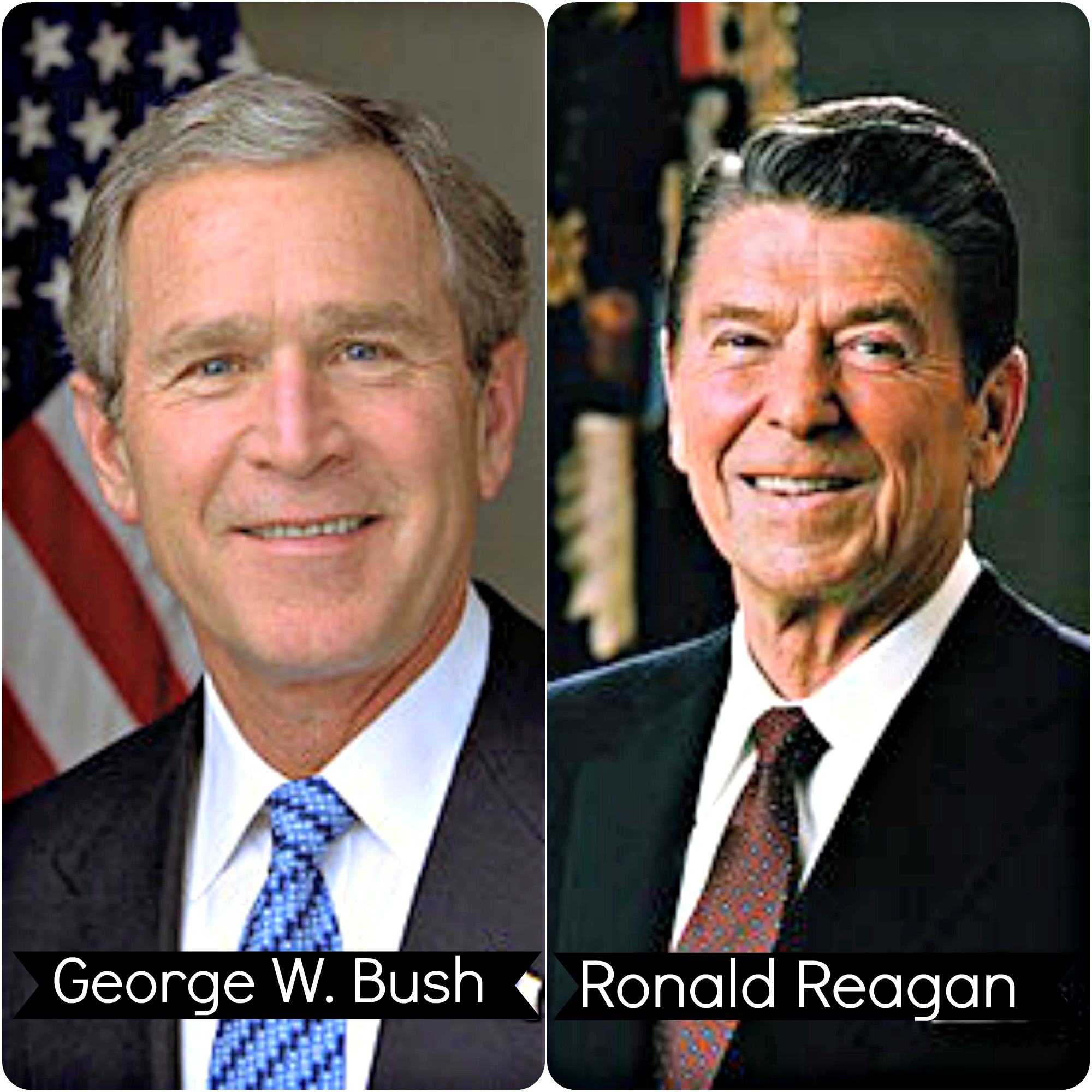 Ronald Reagan and George W. Bush were both presidents who enjoyed their afternoon naps. Taking a quick snooze in the Oval Office may have been judged by many Americans, believing this was not the way a leader should be spending their time productively. I strongly disagree with this negative sentiment toward presidential napping, because a good quick cat nap can rejuvenate your mind, body and energy.

If you’re in a position where getting enough sleep at night can be an obstacle, a power-nap can help you sidestep an afternoon crash. I’m a believer that there’s always time for a nap.

One President never had an issue with getting enough sleep – Calvin Coolidge was known to get up to 11 hours of shut eye each night, leaving 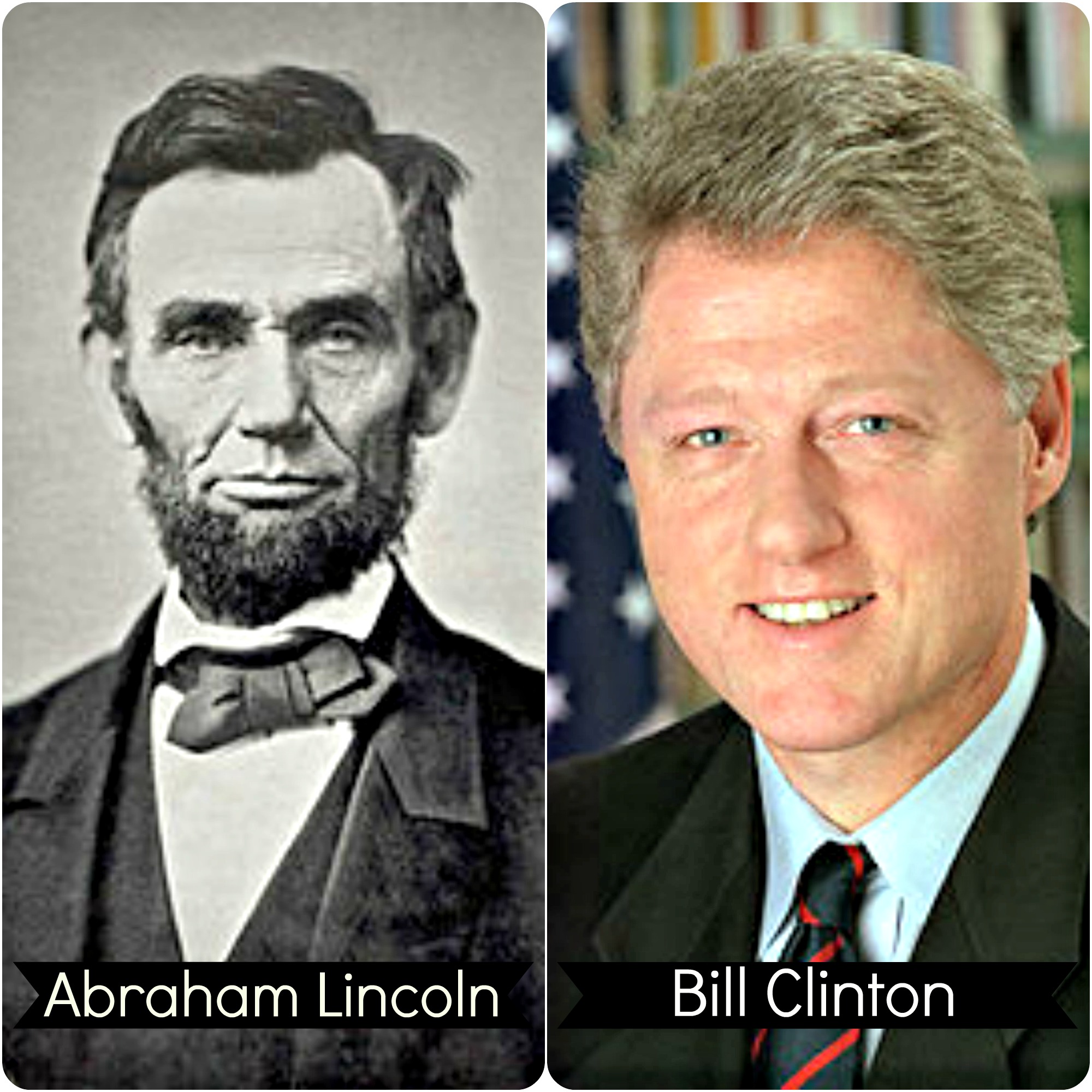 many to think the 20’s roared on without him.

The insomniacs of the bunch include Abraham Lincoln and Bill Clinton. With the Civil War raging on, Lincoln kept his staff up late into the night telling stories, sacrificing sleep as his country waged war on itself. Although Abe’s sleeplessness was stress induced, Clinton is a self-proclaimed functioning insomniac. While attending Georgetown College, a professor mentioned that the most successful people need the least amount of sleep. Taking this to heart good ol’ Bill starting sleeping only 4 to 6 hours each night. This habit followed him to the President’s Palace staying up late talking, reading and negotiating. Even though he survived with his lack of sleep schedule, Clinton has remarked that lack of sleep dominates the government and can negatively impact the ability for officials to think clearly and decisively.

Hail to the Chief 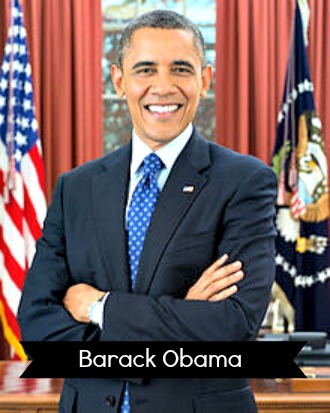 The current occupant of the President’s House, Barak Obama, clocks approximately 5 to 6 hours of sleep each night, often staying up until 1am and rising around 7am. This President keeps himself on point by making up for his late nights with a work out in the gym each morning.

Which President do you sleep like? Are you a snoring Roosevelt? A night owl Johnson? A Bush napper? Or maybe you would be staying up late listening to Lincoln’s stories? Let me know!

A salute to our past, current and future leaders of the United States of America. Happy Presidents day!