Napping at Work? No Way! 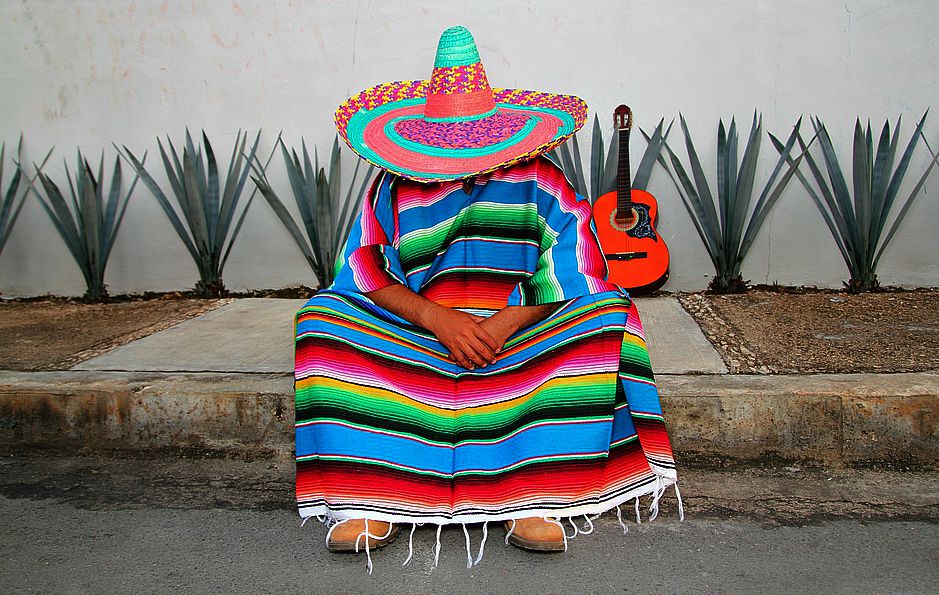 Wishing for a midday snooze

What a great lunch, says your stomach. Your brain is telling you it needs a nap, a quick intermission, a slight nod, a Siesta. But that’s never going to happen during the day – or can it? In the past several years there has been a rise in workplace naps from futuristic sleep pods to dim-lighted nap rooms.

Jealous? All this talk of napping has us thinking – what’s the origin of the almighty nap? Are there benefits to napping at work? Am we pro-work nappers? What’s the correlation to productivity and naps in top companies?

Humans have been napping since the beginning of time. The excellent part about the word nap is it still means what it has all along – to steal, grab or snatch. The history of the first “napper” can’t be traced (we’ve been doing it too long) but the Spanish have been taking “Siestas” for hundreds of years and most European countries still embrace workplace napping to this day. The Siesta or sixth hour refers to taking a rest midday when the rays of the sun are at their hottest. Some famous nappers include; Thomas Edison, da Vinci and Napoleon. Edison believed he drew creative energy from daily napping, hence the lightbulb.

Napping on the job

According to a poll conducted by the National Sleep Foundation, 30% of 1,000 workers say sleepiness interferes with daytime work several times a month. Today’s workforce logs more on-the-job hours than ever in history and with responsibilities outside of work, nighttime sleep is becoming a low priority. 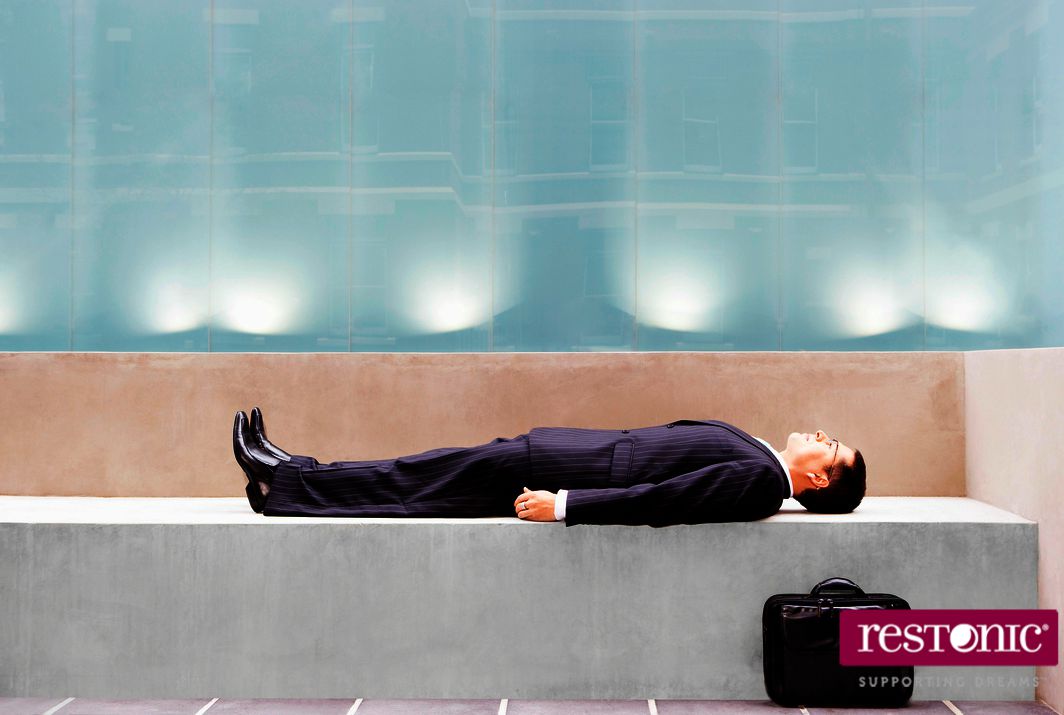 Research has shown, napping restores alertness, enhances performance and minimizes mistakes. What’s more, daytime naps can reduce the effects of sleep deprivation. The benefits of napping sound great but should people sleep while on the job? The average worker might say, “of course, stick it to the man!” but what about productivity? Also, would some co-workers become bitter because they might not have the opportunity for a nap or accumulate extra work?

Naps at work – tried and failed

Naps are more socially acceptable in the workplace but not they may not be a practical solution. Let’s face it, the office won’t freeze for your midday snooze. And then there’s the question of where to sleep, especially if a nap room isn’t offered. You could lie under your desk like a game of hide-and-seek but most people don’t want to be seen sleeping on the floor. Will you wake up with pillow lines or nap head? Post-grogginess is a problem as well. It’s difficult to wake up and immediately go back to the task at hand.

Napping at work is hard! Shifting from work to nap mode takes about the full 20 minute allotted time. What if I snore or drool? Is my co-worker going to upload my picture to social media? Thoughts of emails and Skype calls from my boss while snoozing are not like dreaming of sugar plums. To give napping at work a fair shot, I tried it in my office but in the end I wasn’t able to fall asleep – but I rested for 20 minutes and felt more alert and was able to get back to writing. Maybe there is a way to accomplish midday rest and not make it out to such a big deal.

How to nap on the job 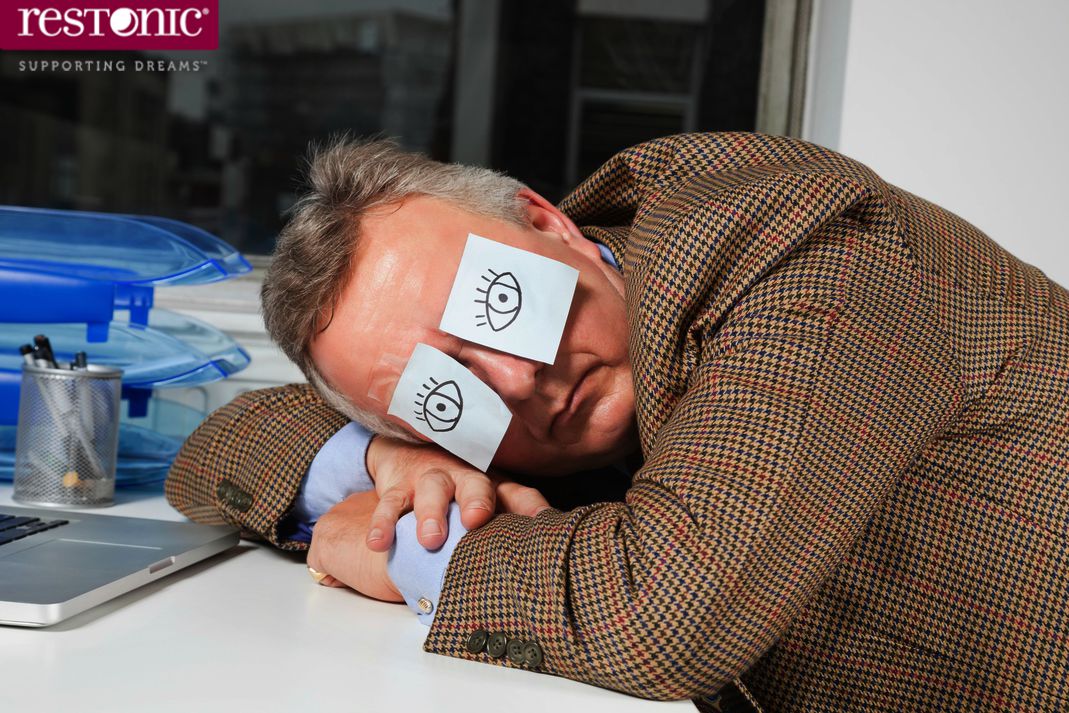 “If you nap longer than 20 minutes you will end up going into a deep sleep” says Christopher Lindholst, founder and chief executive of MetroNaps, When choosing a nap, aim for 20 or 90 minutes. Think about what you want to accomplish with your nap. Do you just need a quick power nap or a longer snooze? A full cycle of sleep is 90 minutes, which will really help with alertness – but the average worker doesn’t have that amount of time in the afternoon. Try the NASA Nap, a 26-minute nap that will increase performance by 34% and alertness by 54%. Nap wisely.

It baffles me that companies actually provide opportunities for employees to nap. I decided to share 3 companies that provide nap time.

• Social Print Studio.Regional nap engineer, Taymoor Jarrahi says, “If an employee needs to take a nap, they ring the nap bell so everyone knows they are not to be disturbed. They then place the nap gloves on and enter one of the many hidden napping designated zones in the office until they are no longer tired.”
• NerdWallet.Nap rooms, similar to a conference room, can be scheduled by an employee for a small time period. The room contains a bed, pillows and blankets. Used bedding is changed after every use by the nap supervisor. (These jobs actually exist?)
• Google. Employees are allowed to use a high-tech sleep pod to recharge their batteries. The pod reclines them in the optimum resting position to provide maximum blood flow throughout their body and the timer system gently wakes the occupant using light and vibration when it is time to get up.

Who would have thought that in 2015, napping would be granted permission in top companies? Kindergarten flashback anyone? I’m still on the fence. As much as I’d love to take a nap at work, I don’t want my duties or day to be ruined by grogginess and being uncomfortable.

What are your thought on napping at work? Do you make time for horizontal pauses in your workday? Share your stories and experiences – we’d love to hear from you!