Why Do We Yawn?

What’s the deal with yawning – and why am I suddenly doing it?

We all yawn multiple times a day. Yawns appear to be contagious and seem to travel through a room at the speed of light. But why do we yawn? What purpose does yawning serve, if any? While scientists aren’t 100% in agreement why we yawn, they have some intriguing theories.

Do you yawn when you see someone yawn? We dare you to watch this video and NOT yawn. Go!

So what’s the real deal with yawning? Take a look at what these scientists have to say…

We yawn to cool down

Some research suggests yawning is a biological mechanism in humans to keep the brain from overheating. “Brains are like computers,” reports Andrew Gallup, a researcher in the Department of Biology at Binghamton University who led the study. “They operate most efficiently when cool, and physical adaptations have evolved to allow maximum cooling of the brain.” Read more at ScienceBlogs.com 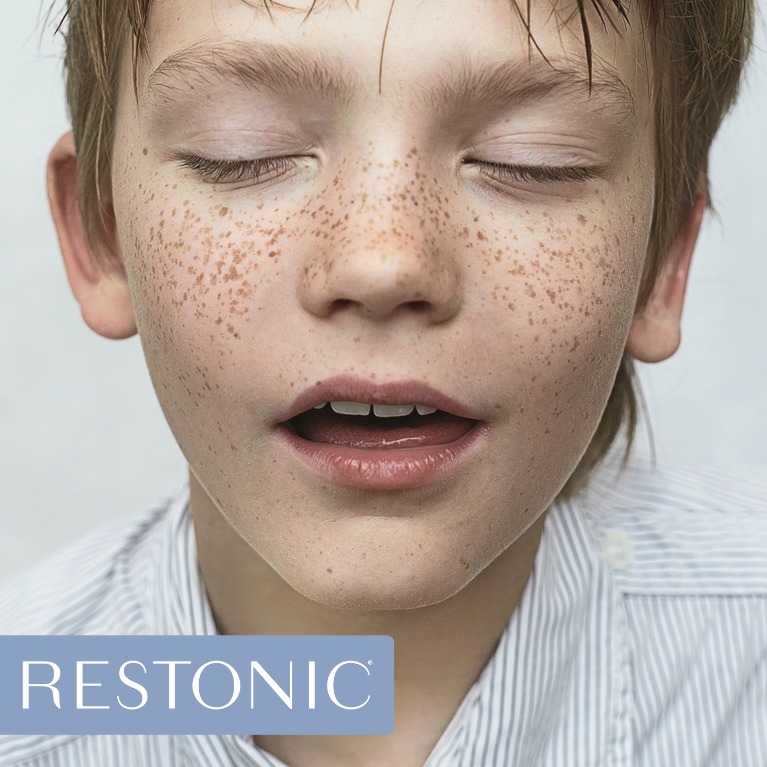 We yawn because we need a wake up call

Boredom, hunger, fatigue: these are all states in which we may find our attention drifting and our focus becoming more and more difficult to maintain. A yawn, then, may serve as a signal for our bodies to perk up, a way of making sure we stay alert. When psychologist Ronald Baenninger, a professor emeritus at Temple University, tested this theory in a series of laboratory studies coupled with naturalistic observation, he found that yawning is more frequent when stimulation is lacking. In fact, a yawn is usually followed by increased movement and physiological activity, which suggests that some sort of “waking up” has taken place. Read more at NewYorker.com

We yawn because… it’s contagious!

It’s true! One study found that when shown videos of yawning, around 50 percent of people also began yawning. Even merely thinking – or reading! – about yawning can trigger one. Turns out, it’s not really that strange of a reaction, Robert Provine, a psychology and neuroscience professor at the University of Maryland, Baltimore County, told WebMD. Other very human reactions are equally “contagious”, such as laughing. A number of studies have tied this catching nature of yawns to empathy, says Decker. Read more at HuffingtonPost.com

We may never fully know why we yawn or why yawning is so contagious. All I know is I’ve been yawning my way through writing this post. So I have to ask – how many times have you yawned reading this?