Thanks for The Memories—How Sleep Helps Your Brain 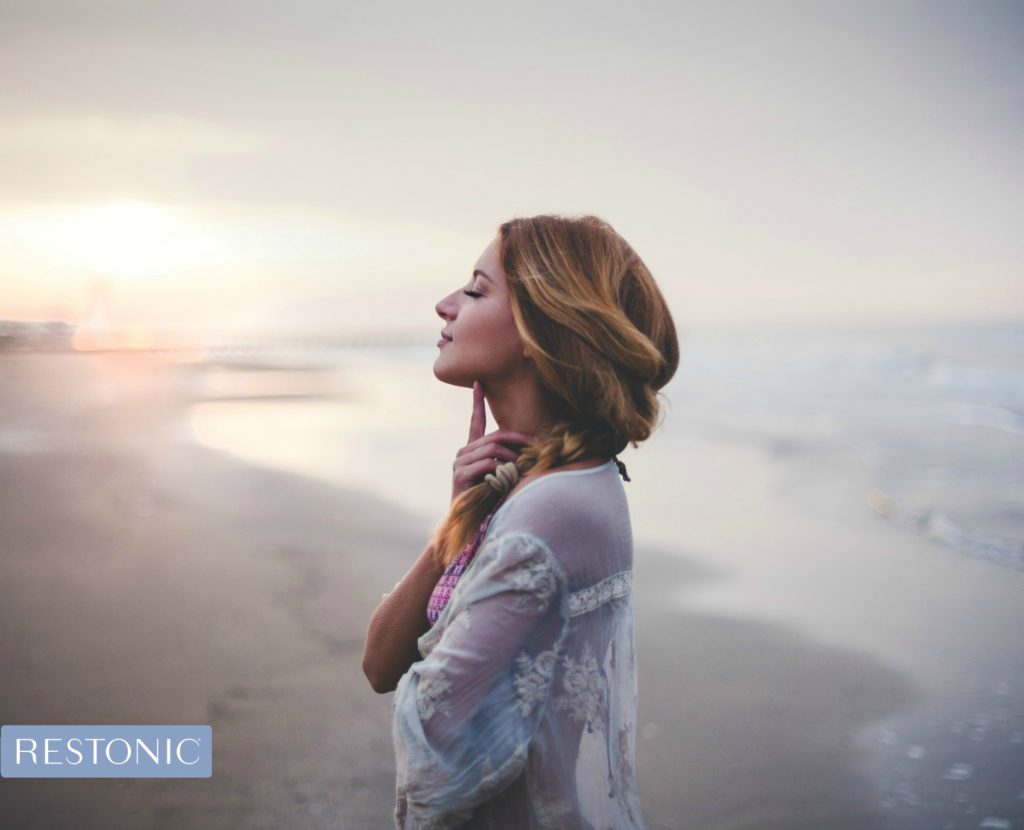 Without adequate sleep, your brain misfires, wreaking havoc with your ability to retain new information and form memories

Whether you’re trying to keep track of all the birthday dates in your family calendar, or studying for an exam, sleep plays a starring role in the formation of memories. Being shortchanged on rest, even by a few hours, can impact the way your brain processes information and memories.

Stay sharp and get enough rest. That’s the bottom line, according to researchers who are delving deeper into the biology of sleep.

Jennifer Choi Tudor is a neuroscientist in the field of sleep at Saint Joseph University in Philadelphia, PA. She’s been studying the way sleep deficits affect a person’s ability to form memories, learn new things, etc. She has identified the importance of 4E binding protein 2 (4EBP2).

“Sleep deprivation can lead to a whole host of issues,” Tudor explains. “It can affect metabolism, the processing of waste and gene expression. But of particular importance, sleep deprivation impairs the critical process to make the necessary proteins to form memories, also known as translation.”

Tudor looked at the brain function of both sleep-deprived and well-rested lab mice and discovered that just five hours of extended wakefulness resulted in significant memory deficits. That’s the equivalent of someone who usually goes to bed around 11 p.m. staying up until 3 a.m., she explains.

When her research team was able to increase the level of 4EBP2, they were able to prevent memory deficits. In the future, scientists can look at whether boosting the amount of this protein in Alzheimer’s patients (who already have memory deficiencies) can help improve brain function.

While you were asleep

Though you might be off in la-la land and dreaming contentedly, your brain is hard at work. Studies by the University of York show memories are better remembered after sleep than wakefulness. Recently acquired information is thought

to be ‘reactivated’ and strengthened in the sleeping brain. Scientists have successfully demonstrated a brain activity pattern that supports this reactivation process. Short spikes of activity in the brain during sleep (also called sleep bindles) are enhanced when memories are reactivated.

Sleep research is integral for understanding how the brain retains and processes information—but there’s a lot of research needed yet. From animal studies, we do know that the brain replays previous experiences while we sleep, strengthening them into memories during slow-wave sleep (the deep sleep phase) and REM time.

Understanding the healthy benefits of sleep opens the door to turbocharge our memory retention abilities and to learn more effectively. One scientist explained it by saying that when you’re awake, you learn new things. But when you’re asleep you refine them, making it easier to retrieve them and apply them correctly when you need them the most. This is important for how we learn but also for how we might help retain healthy brain functions as we age.

Reading or studying before bed may help you retain more information

The caveat is that your sleep following the studying or reading needs to be good quality. Studies at the University of Zurich looked at how a disturbed sleep phase disrupts the brain’s ability to learn things. During the day, we’re bombarded by stimuli, everything from conversations around us to music playing in restaurants. At night, the brain needs some down time to normalize. When the brain synapses remain in an excited state (as they are during the day), that restoration doesn’t happen, inhibiting neuroplasticity and preventing the ability to process and retain new information.

Top tips on how to learn as you sleep

Putting a book under your pillow is not going to make you smarter, but there are things you can do to help your brain absorb information. Here’s a hint: sound is key!

Do you sleep enough to keep your mind healthy and constantly improving? These links might hold the path to a better night’s sleep—and a healthier you. 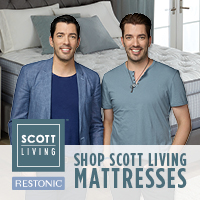