The United States of sleep

Sleep. We need it, crave it and constantly change our routine to get enough of it. Across the country, 1 in 3 adults don’t get the minimum recommended 7 hours of sleep per night. The National Institute of Health says adults need 7-9 hours of sleep to stay healthy. We all want to achieve sleep success, but is it dependent on where we live?

The following findings may surprise you and if you end up on the sleep-deprived side, find out how you can step it up.

The 5 best American cities for sleep 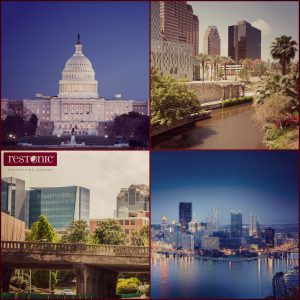 The 5 worst American cities for sleep 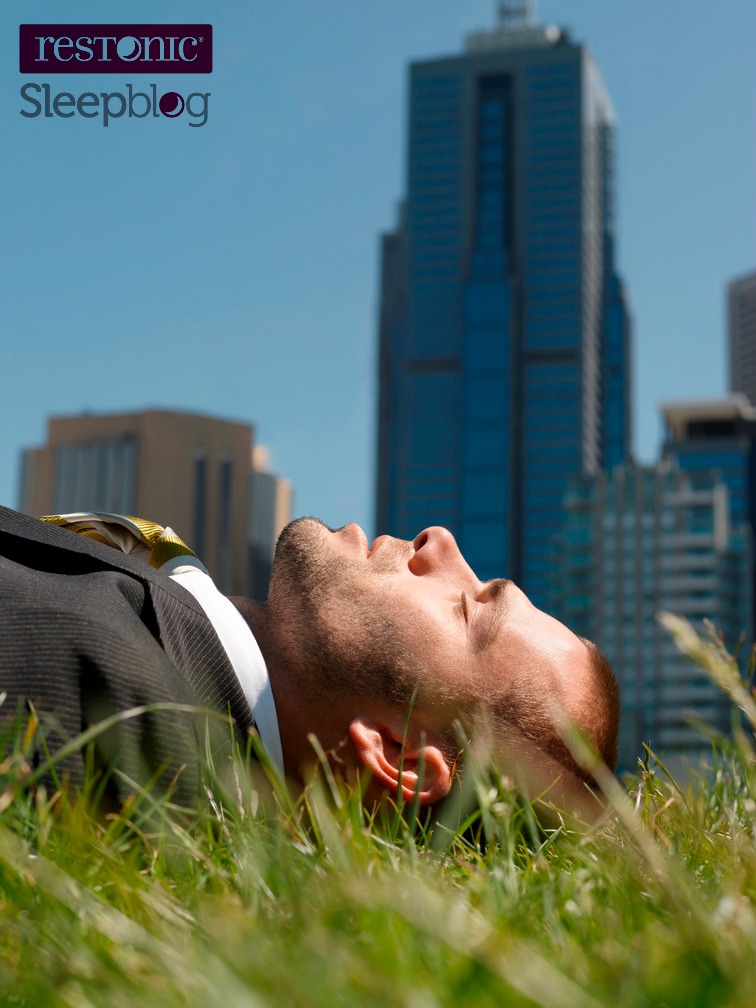 From being Sleepless in Seattle to partying into the morning in Vegas, some of these sleep-deprived cities might surprise you. The worst snoozing cities are below just in case you love your sleep and plan on moving.

Portland, OR – 28% not getting enough sleep

Memphis, TN – 24% not getting enough sleep

Greenville, SC – 21% not getting enough sleep

Seattle, WA – 19% not getting enough sleep

Time to improve your sleep

Whether your home city was on the naughty or nice list, your sleep routine can always be improved. Remember, getting adequate sleep helps reduce risk of diseases such as diabetes, and helps eliminate stress. Time cuddle up and get your Zzzz’s.

Relaxing videos to help you sleep