Should You Participate in the World’s Largest Sleep Study? Here’s Why You Should! 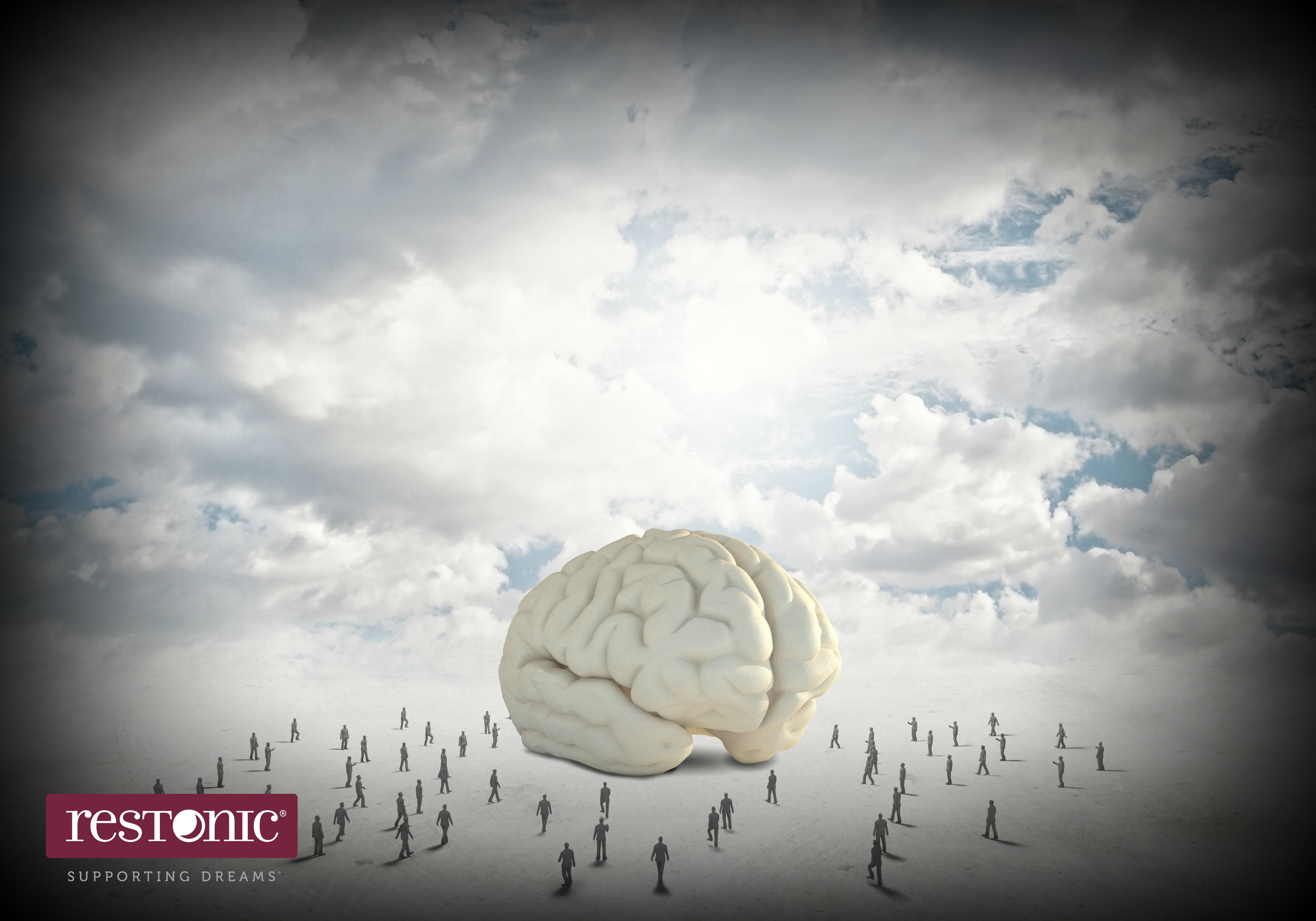 Scientists seek answers to how sleep affects memory and brain function with data from 100,000 participants from around the world

Sleep research is entering a new era – welcome to the world of digital participants! With the realization that sleep is one of the three pillars of good health (along with diet and exercise), scientists are stepping up efforts to unravel the many ways in which sleep deprivation affects our wellbeing. And you can be part of it!

World-renowned neuroscientist Adrian Owen from Western University in Canada, launched the world’s largest sleep study in conjunction with Cambridge Brain Sciences and The Brain and Mind Institute. “We know that sleep disruption affects us in some ways, and that some people feel the impact more than others,” he says, “but there’s surprisingly little research into exactly how our brains deal with these sleep deficits.”

Delving deeper into how people sleep to find answers

Looking at the big picture, a sleep-deprived world has a significant impact, from endangering lives to draining billions of dollars from the global economy in lost productivity. It impacts health in major ways, linked to heart disease, obesity and diabetes. And getting behind the wheel of a vehicle while tired can be just as dangerous as being impaired by alcohol or drugs.

Owen will be delving deep into some basic questions about sleep. What specifically happens in different regions of our brains when we sleep or don’t sleep? How much sleep is enough? Are there long-term effects on brain health as well as short-term hiccups? Should you make major decisions like getting married, buying a car or designing a bridge, if you’ve been up half the night? Is the impact the same for all ages and occupations? Do early birds differ from night owls in their cognition? How does age play a factor in the sleep deprivation equation?

“We have the opportunity in this study to learn far more about the brain’s response to sleep than we have ever had before,” says Owen. “And what we learn ultimately has the potential to change how millions of people go about their daily lives.”

Testing, testing, is anyone sleeping here? 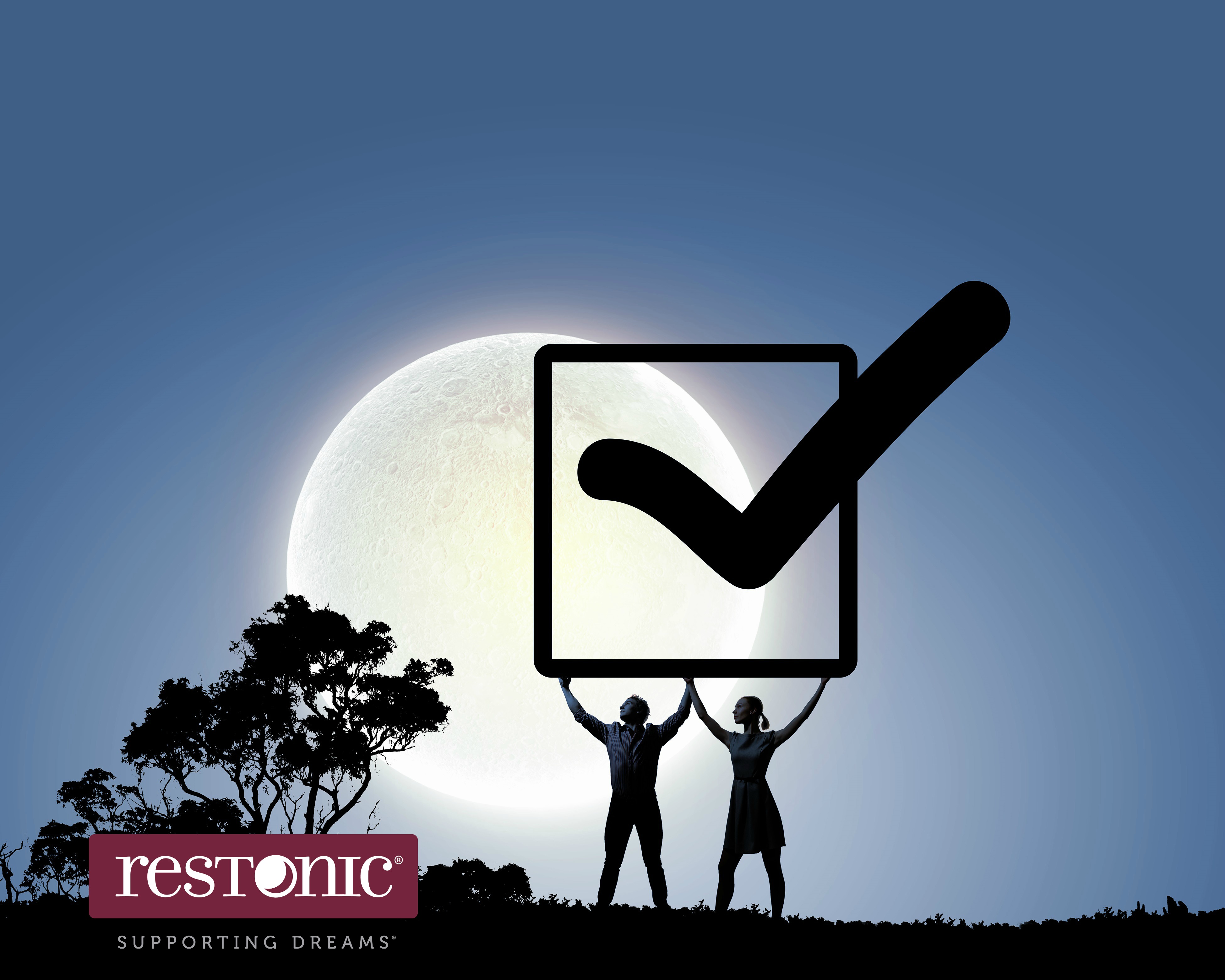 An estimated 100,000 people around the worldwide taking part in the sleep study will help provide those answers. They’ll be asked to track their sleep over a 3-day period and then take a series of 12 tests online (via smart phone, tablet or laptop) to assess brain function. They’ll include tests like finding odd-one-out shapes, moving numbers into place and grammar quizzes. Think of them as brain games with a broader purpose.

How might your sleep behaviors compare to others in the study? As a participant, you can find out within days of submitting your data. The final results will be published at the end of the year.

While there have been other large-scale sleep studies, this one eclipses others with its size and its focus on the relationship between cognition and sleep. “The Internet has provided us with this unprecedented opportunity to involve the public in scientific research – research that can draw out a gold-mine of sleep and brain data we’ve never before had access to,” says Owen.

How to sign up for the world’s largest sleep study

To be part of sleep science history in the making and potentially change the way millions of people live their daily lives, you can enroll online in a few simple steps. Ready to sign up?