Do Non-Smokers Sleep Better than Smokers?

It might be time to butt out – smoking impacts sleep in a myriad of ways, from a high incidence of sleep apnea to insomnia 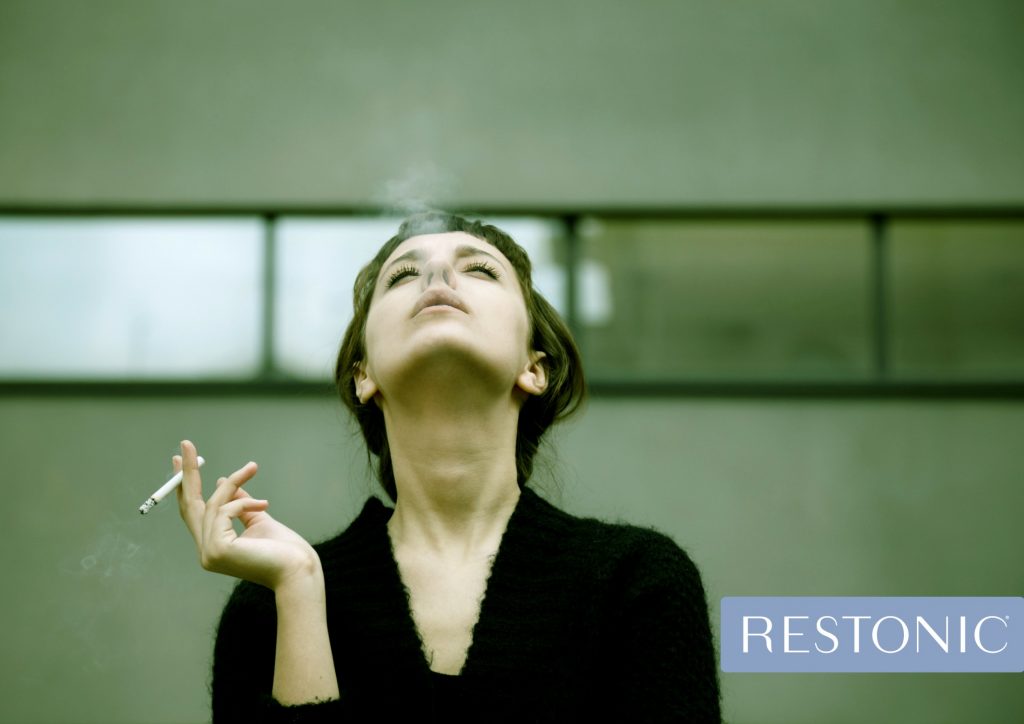 Smokers often say that smoking cigarettes relaxes them. By breathing deeply and taking a short break from whatever they’re doing, most say they can feel stress slipping away. But we all know that nicotine is highly addictive and the habit very challenging to break. While the risks of smoking are well known and documented thoroughly, it may be news to some that smoking has a dramatic impact of sleep quality. And not in a good way.

According to Tuck.com, every cigarette smoked equates to 1.2 minutes of sleep lost. On average smokers sleep 33 minutes less per night than non-smokers, shortchanging the time they spent in REM by an estimated 4% nightly.

And that’s just the start of this tragic story…

1. Light sleep that leads to fatigue. The most restorative phase of your nightly sleep is deep sleep. And for smokers, deep sleep is in short supply. According to a study published in the medical journal, Chest, chronic smokers spent more time in light sleep, especially earlier in the night. And nicotine is to blame. It stimulates the nervous system and increases heart rate as well as alertness. As levels of nicotine drop throughout the night, the body exhibits withdrawal symptoms, leading to insomnia and restlessness. While vaping may seem like a good option, it also delivers a strong hit of nicotine and causes the same sleep problems as cigarettes.

2. Too little/too much sleep. In a survey of 85,000 participants, the American Academy of Sleep Medicine found that smokers were often short on sleep with an average of 6 hours per night. They were also more likely to spend an average of 9 hours in bed in an attempt to make up for tiredness and fatigue. Some data suggest smokers report feeling tired after sleeping at a rate 4 times greater than those without the habit.

3. An increased risk of sleep apnea. Smokers are 3 times as likely to develop obstructive sleep apnea (OSA) than people who have never smoked. Smoking irritates the lining of the throat and makes nighttime congestion worse. The condition is marked by extremely loud snoring and periodic waking up and gasping for air. If left untreated, it could result in serious complications, including pulmonary hypertension, heart failure and early death.

4. Disruption of circadian rhythms. It’s yet another reason why smokers get a lousy night’s sleep. Researchers at the University of Rochester Medical Centre conducted experiments on mice and found that exposure to cigarette smoke wreaked havoc with their natural circadian clocks. Along with poor quality rest, other risks include a higher risk of developing depression, anxiety and other mental health issues.

5. More tossing and turning as a restless sleeper. John Hopkins University looked at the sleep patterns of 40 non-smokers and 40 smokers. Just 5% of non-smokers said that they often experienced restless sleep, while 22.5% of smokers described their sleep as restless. An electroencephalogram (EEG) monitored participants sleep at home and determined that smokers were short on restorative sleep – results echoed in other studies. 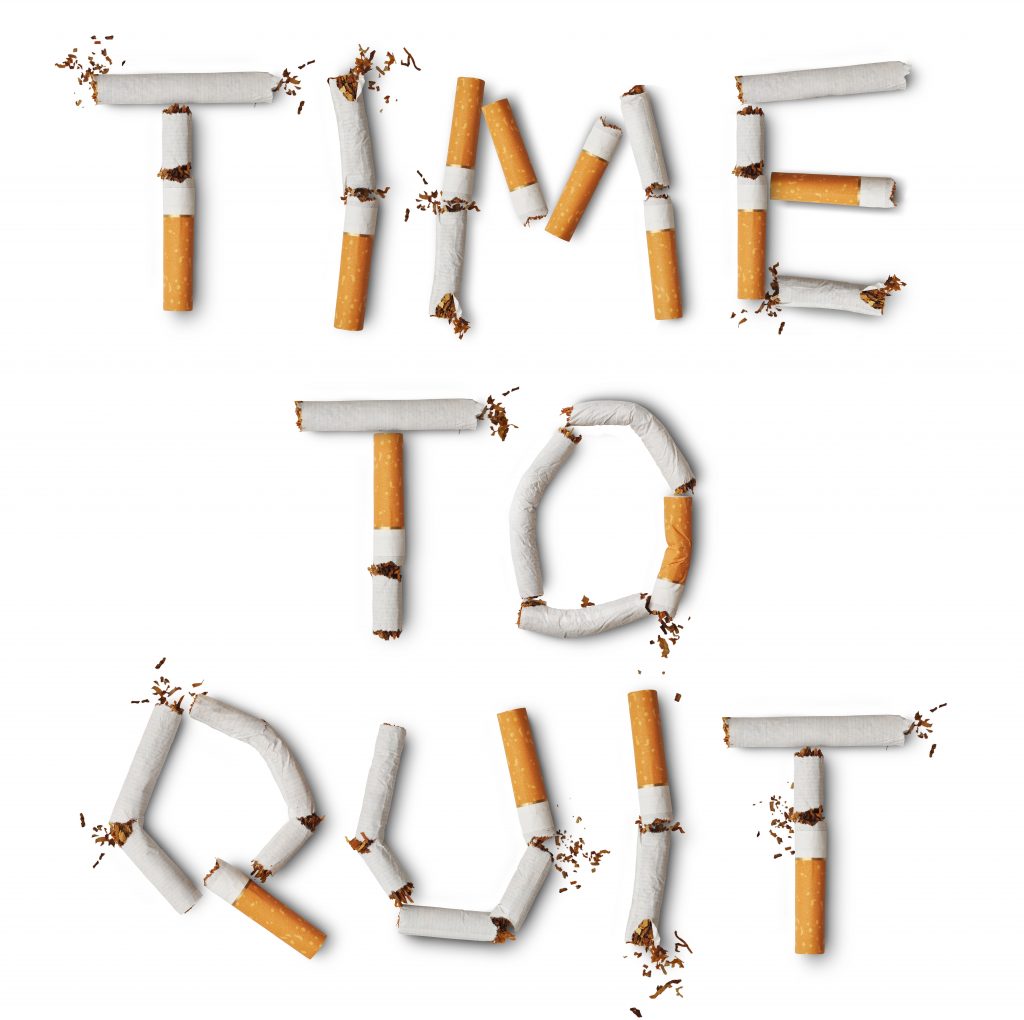 6. It’s a potentially deadly fire hazard. An estimated 7,600 residential fires each year are smoking related and the leading cause of fire deaths. Of those fires, 25% started in the bedroom, due to abandoned or improperly disposed smoking materials, primarily cigarettes, according to data from the U.S. Fire Administration.

While all that news is pretty grim, smokers can turn things around fairly quickly once they quit and rid their bodies of nicotine. Before that happens, smokers may experience extreme fatigue as they go through nicotine withdrawal. Nicotine stimulates the brain and when it’s taken out of the equation, fatigue sets in.

Butting out is worth the effort though because sleep patterns and quality will improve, which will improve your overall health as well. As a bonus, with the money saved on not buying cigarettes, imagine the gorgeous bedroom you could create with luxurious bed linens and an updated mattress.