Can Melatonin Help You Get the Good Night’s Sleep You’re Craving?

What research says about this popular natural sleep supplement 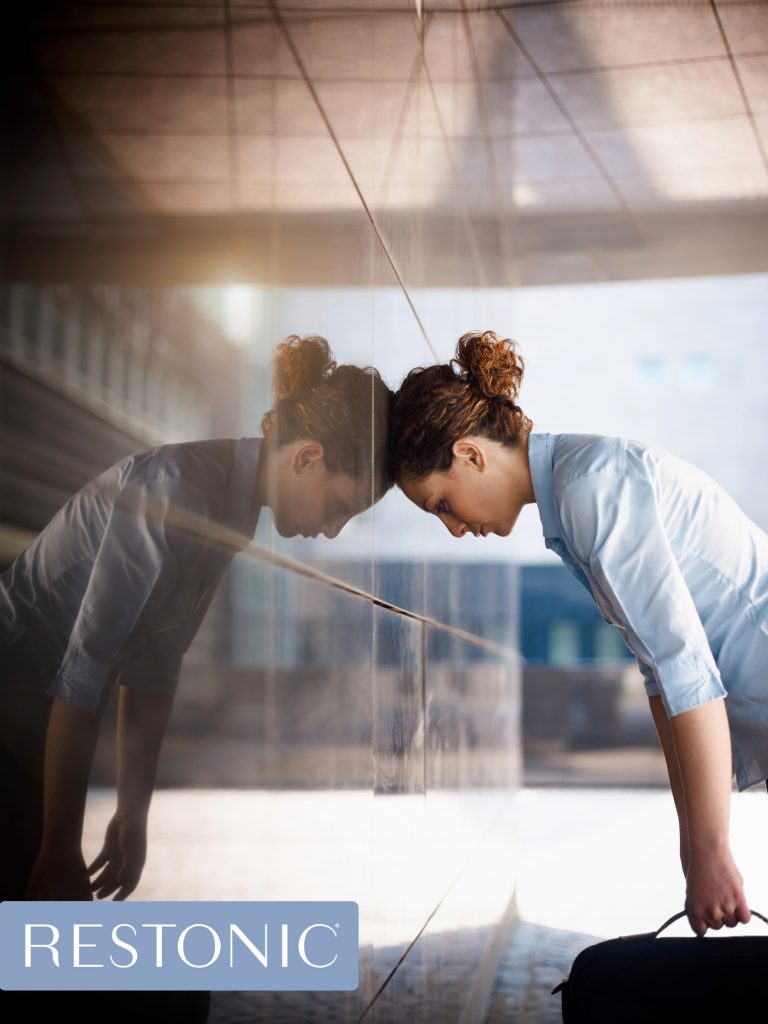 As a sleep-deprived nation, we continue to seek new ways to get the rest we need. Some people have turned to melatonin supplements, a naturally occurring hormone produced in the pineal gland that plays a key role in the biology of sleep, specifically the body’s sleep-wake cycle.

According to figures from the U.S. Department of Health, an estimated 3.1. million Americans take melatonin. And those numbers have been rapidly increasing with sales doubling from 2007 to 2012. Clearly, melatonin has its fans, but the question remains: Does it really work?

Considered a dietary supplement, melatonin can be sold without a prescription. What’s more, manufacturers of synthetic melatonin aren’t required to prove their claims – the supplements industry is largely unregulated by the FDA. Lack of regulation underscores the need for consumers to do their due diligence to get reliable information before they buy – whether it’s in pill, chewable gummy or liquid form.

Experts too are weighing in with their thoughts on melatonin’s effectiveness. Michael Grandner, director of the Sleep and Health Research Program at the University of Arizona, offers his views based on the latest research. “The literature is pretty clear that melatonin can be a useful clock shifter, when taken at a low dose, at the right time,” he explains. “But the literature is also pretty clear that melatonin is relatively useless for insomnia.”

He also says that there is some evidence that doses of approx. 5 mg at bedtime can help induce sleep, especially in older people. Adults can safely take melatonin, but may be subject to side effects. The most common are headaches, daytime sleepiness and dizziness. 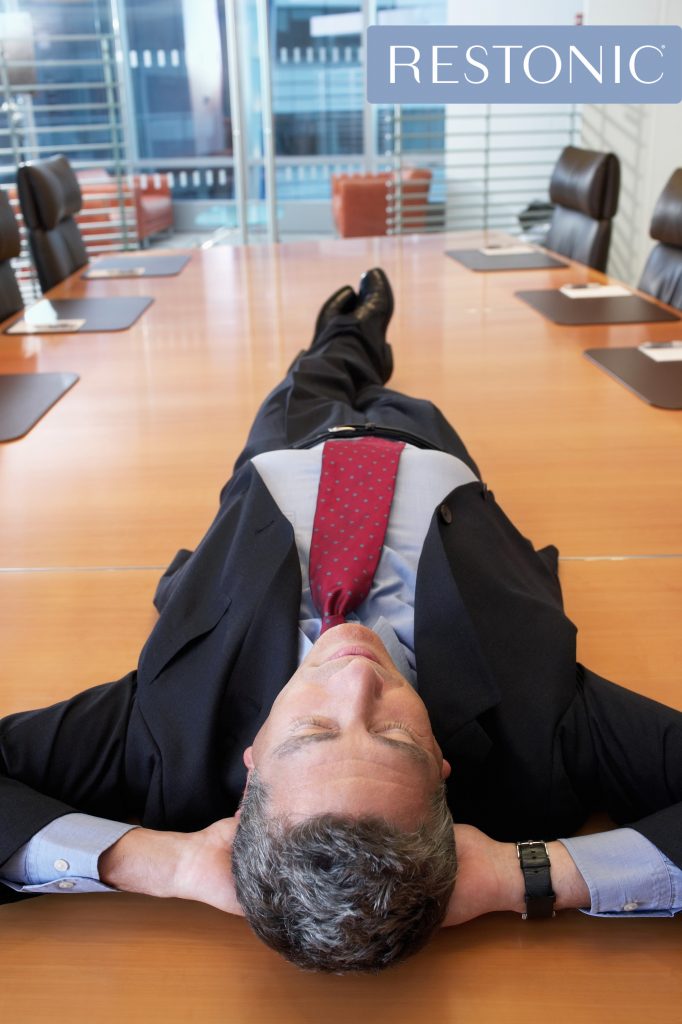 Is it safe to take melatonin?

Generally, melatonin is considered safe for adult use, but Grandner has concerns about kids taking it because it is a hormone and could affect puberty. And there may be issues with interactions with prescription and over-the-counter drugs, especially for those on antidepressants (SSRIs), some blood pressure medication, blood thinners, cancer-related drugs like tamoxifen and nonsteroidal anti-inflammatory medications (NSAIDs), including ibuprofen. A discussion with your doctor or pharmacist is always a good idea before you start taking something new, even if it’s something sold without a prescription and available over the counter.

Whether melatonin is effective or not, some people rely on it heavily. “For people with insomnia who use it, it can become psychologically addictive even if it doesn’t work. People are so desperate for anything to work that they will cling to a solution that they believe is working even if it isn’t.”

Supplements can work for the sleepless even when they actually don’t. That’s because of the placebo effect – they’re effective because those who take them truly believe they work. “Any research study needs to plan for 25-50 % of patients responding to a placebo as if it were effective,” he says. “Placebo effects are a very big deal for all sleep aids.”

What’s the bottom line for melatonin?

Should you take them? Sure, if you have the occasional, mild sleep issue, it’s worth trying. But if you have insomnia, skip melatonin – it won’t help – and try a different tactic. Grandner suggests finding a sleep doctor who specializes in cognitive behavior therapy for insomnia (CBTI) and can delve deeper into underlying causes of sleeplessness.

With the popularity of melatonin, you can be sure there will more research forthcoming as scientists investigate its role in everything from improving dementia to its ability to suppress the growth of breast cancer tumors. Even though melatonin has been available for more than 30 years, it’s clear that its impact on health is still not fully understood and there’s much to learn.