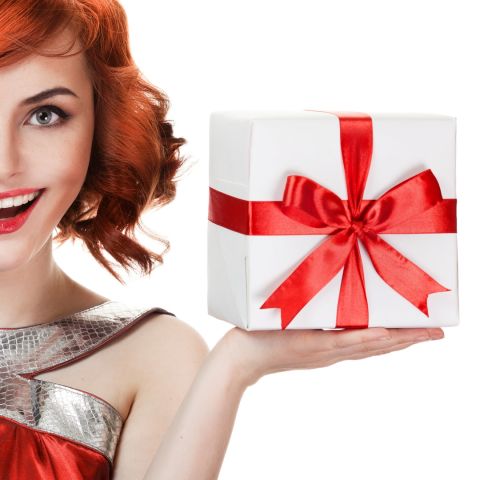 On her birthday, Betty White said that at her age, she’s grateful to work as much as much as she does. We agree. And that’s why we’ve spent an entire year celebrating our 75th anniversary – we’re thrilled to be able to do what do and it’s all because of YOU!

Beginning in January 2013, we launched three contests and all carried a twist on the diamond theme with prizes that ranged from free mattresses to a week in Diamond Head, Hawaii to a diamond ring. More than 20,000 people participated in the contests, which were held entirely online.

The Dare to Dream Giveaway ran in three installments in May, July and September of 2013. Entrants were asked to submit a photo that showed why they need a new mattress along with a 75-word caption. Each of the three winners received a ConfortCare® Signature mattress. Our first winner, a police officer in Arizona and retired army vet, told us his 14 year old mattress was enemy terrain and that he dreams a blissful, uninterrupted night’s sleep. We happily made his dreams come true.

Another winner, chief of staff of the GoodKnight.org children’s empowerment network in Beltsville, Maryland, dressed as Snow White and told us she’s been sleeping on the same mattress for 19 years. She picked out her new mattress at Wolf’s Furniture where she told staff her work days can sometimes be 14 hours long. Wolf’s was pleased to help offset her (sometimes) stressful days with a comfortable place to lay her head at night. 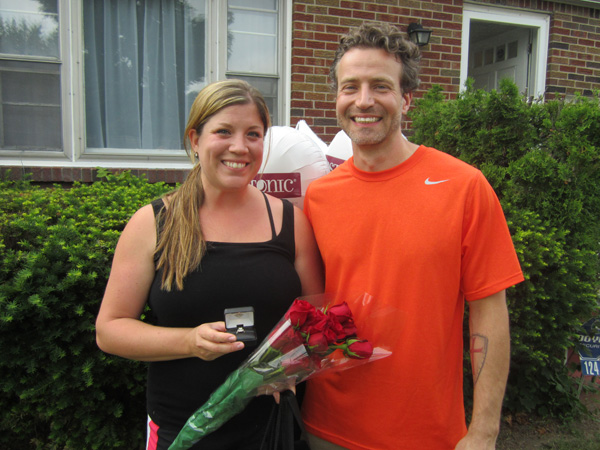 Our Twinkle Twinkle Contest was a Pinterest-based promotion that required entrants to “follow” Restonic on the platform and create a wedding themed board in honor of the prize, a 2-carat diamond ring. Restonic supported the dreams of a young couple in Buffalo, New York by staging a proposal and delivering a diamond ring with a stand-in groom, a 6 year old boy. The bride-to-be said yes. 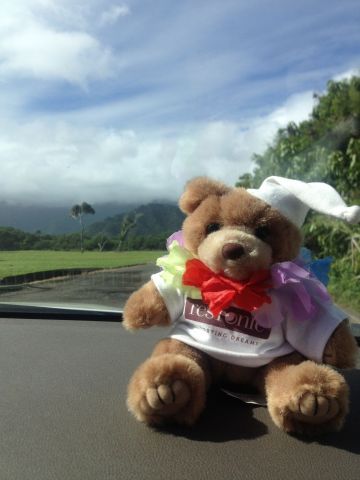 The grand finale to a year of celebrating was our Lei Down Sweepstakes, which ran for 15 weeks. Participants completed an entry form to be entered to win an all–inclusive, five-day trip for two to Diamond Head, Hawaii. Leah from Madison Wisconsin was so thrilled to win that she snapped pictures of “Resty” the bear as he relaxed alongside her on the beach. Of course, our Facebook and Twitter communities were happy to join in the conversation.

As 2013 draws to a close and we begin to look forward to 2014, we’re more than a little sad that our birthday celebrations are over. Diamonds may be a girl’s best friend but our best friend is YOU. But as Betty White says, “I make it my business to get along with people so I can have fun. It’s that simple.”

We think that’s a brilliant way to live life and to do business.