Fallout from the practice of springing forward or falling back

Back when we were an agriculture-based society, giving farmers an extra hour of daylight made sense. But nowadays, it seems like a silly exercise that causes more grief than good. The shift, even though small, is enough to escalate the risk of accidents, disrupt sleep and zap energy.

Not surprisingly, some states are rebelling and say NO to daylight savings time. If youre tired of changing the clocks twice a year, head to Arizona, Hawaii, Puerto Rico and the U.S. Virgin Islands to escape it. And if youre one of those people who are affected by the time change, you may find solace in the fact that some experts predict an end to the practice in the near future.

National Geographic published a story entitled, Time to Move On: The Case Against Daylight Savings Time, that makes a powerful argument for ending it, stating it doesnt save us energy or money. Until that happens, well have to tread lightly twice a year and endure the side effects that come with it.

Here are 4 potential side effects of gaining AND losing an hour. 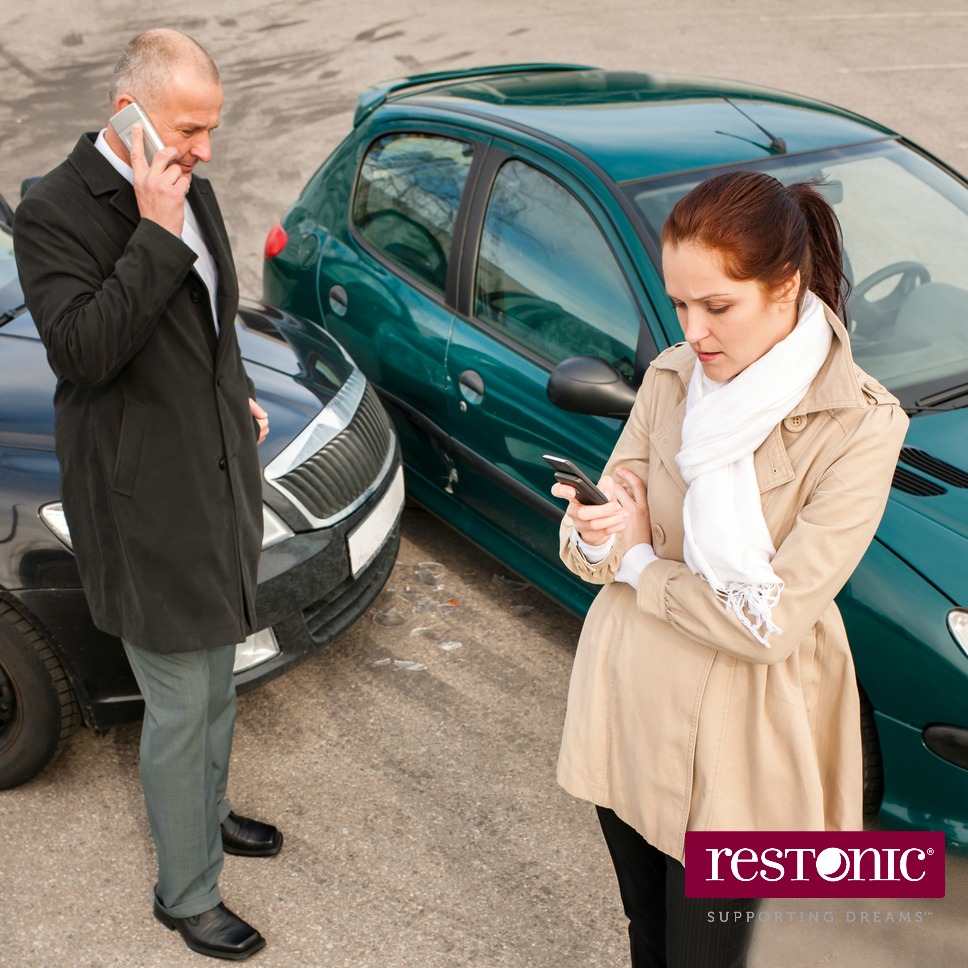 Driving drowsy isnt safe and doesnt just occur after the sun has set. According to a Texas A & M University study, the week after daylight saving ends there is a 7% increase in traffic accidents with a 14% increase in morning accidents  thats crazy! Why is there a swell?  Just like when you have jet lag, your performance falls. Your cognitive abilities decrease, explained Dr. Alfred Lewy, director of the Sleep and Mood Disorders Laboratory at Oregon Health & Science University. Even though youre not [necessarily] sleep deprived, your [circadian] rhythms arent adjusted, and that produces deficits in performance. Read more at YahooHealth.co 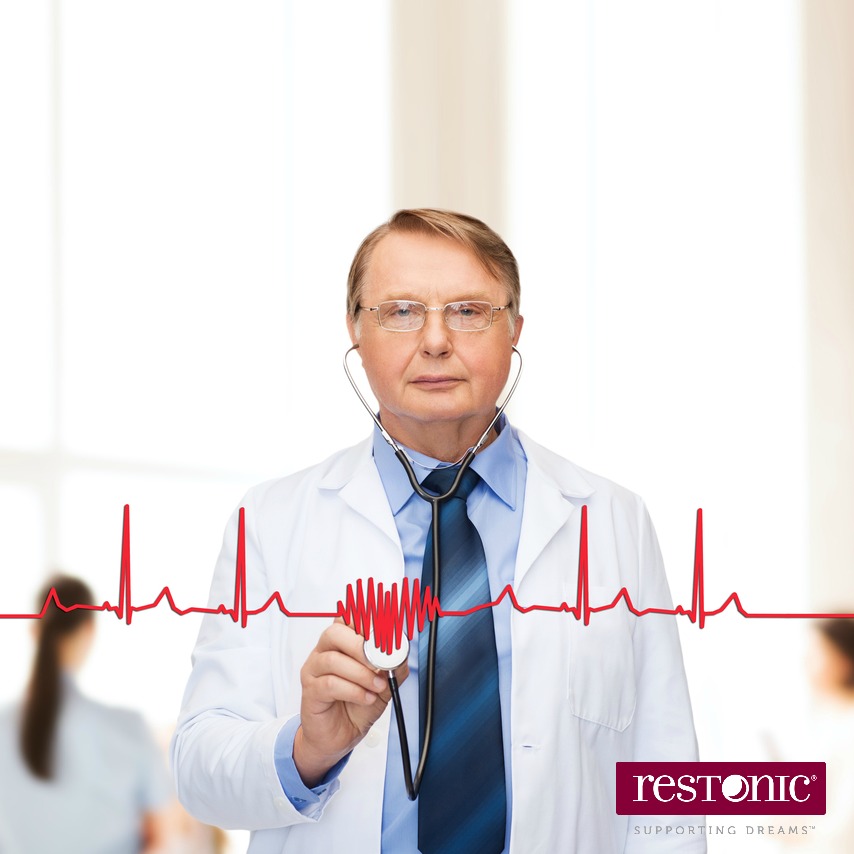 According to a 2008 study published by the New England Journal of Medicine, researchers attributed a slight but notable surge in heart attacks in the springtime to changes in people’s sleep patterns. Lack of sleep can release stress hormones that increase inflammation, which can cause more severe complications in people already at risk of having a heart attack. Even more reason to take your heart health seriously. Read more at LiveScience.com 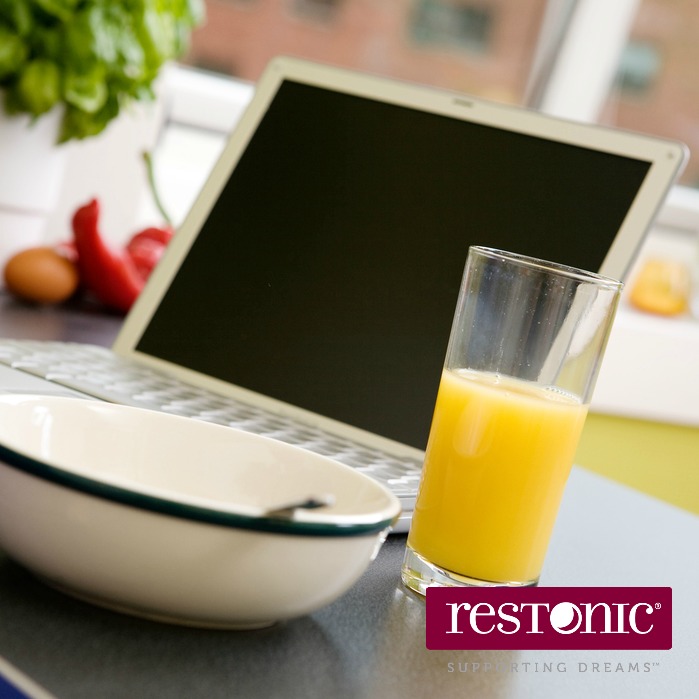 That boost in fatigue due to saving time change not only leads to a loss in productivity, but also an increase in cyberloafing and the amount of time people spend surfing the net. Its not your fault that you cant stop playing Words With Friends or get lost looking at Pintrest boards. A study published in the Journal of Applied Psychology shows web searches related to entertainment rise sharply the Monday after the shift to daylight saving time. Those that participated in the study on average engaged in 8.4 minutes more of cyberloafing (or 20 % of the assigned task time) for every hour of interrupted sleep the night before. Read more at PSU.edu 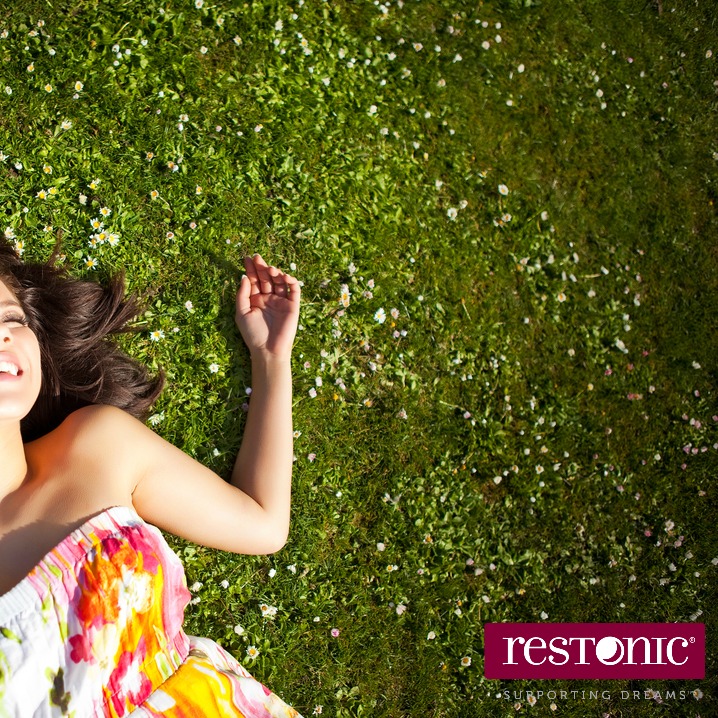 Once your body adjusts to the time change, you might just find yourself a little happier. Thanks to more exposure to sunlight, serotonin levels will give your mood a healthy boost. Definitely makes the drive to work a little more tolerable, right?

Who knew that losing one little hour in your day could cause such weird side effects?